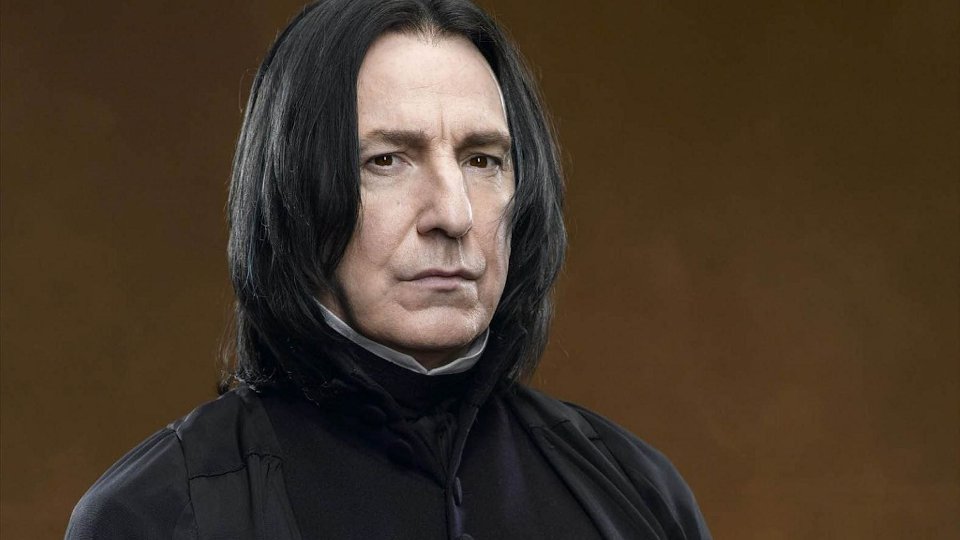 English actor Alan Rickman has died aged 69 it has been confirmed.

Best-known for his roles in films such as the Harry Potter series, Die Hard and Love, Actually, Rickman died after losing his battle with cancer. In a statement released by his family the sad news was confirmed: “The actor and director Alan Rickman has died from cancer at the age of 69. He was surrounded by family and friends.”

Tributes are already pouring in for Rickman from his friends and colleagues including Stephen Fry.

Over his career Rickman took on a variety of roles including Sheriff of Nottingham in 1991’s Robin Hood: Prince of Thieves, Severus Snape in the Harry Potter series, and Hans Gruber in Die Hard.

Our thoughts go out to Alan’s family and friends at this difficult time. Today the world has lost a fantastically gifted actor.