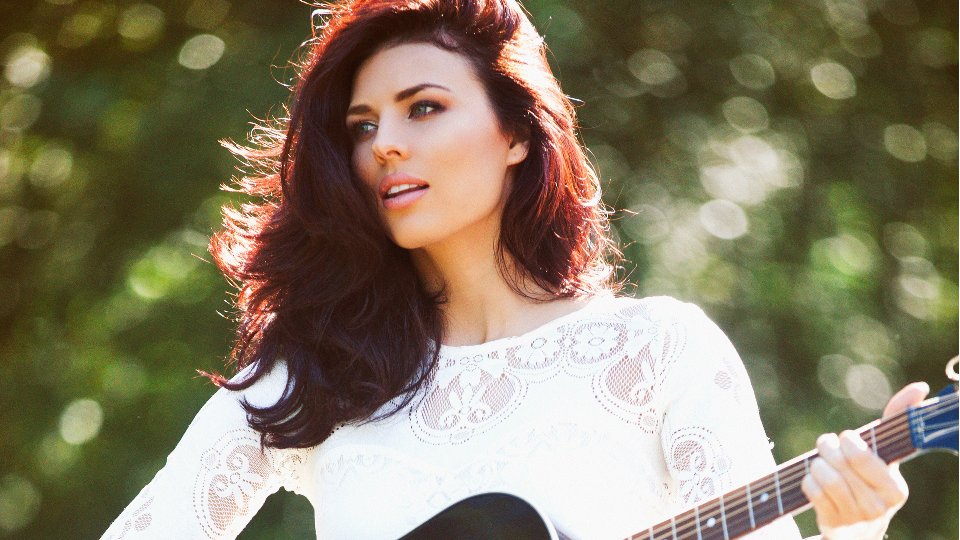 Twinnie Lee Moore, best-known for playing the role of Porsche McQueen in Hollyoaks, will release her debut solo single Cool on 18th January 2016 through TLM Records.

No stranger to music, Twinnie was originally part of the group that went on to become The Shires and she secured a song-writing deal with Universal Publishing. She has also performed in West End musicals including Chicago and Rock of Ages.

Despite having success with acting, Twinnie has always had her heart in music: “While it was fun I always felt it’s not want I really wanted to be doing. I desperately wanted to be an artist”.

Cool combines pop and country and is the first track to be taken from Twinnie’s forthcoming debut EP due for release this year.

Take a listen to Cool below and leave your comments in the usual place:

In this article:Hollyoaks, Twinnie Lee Moore