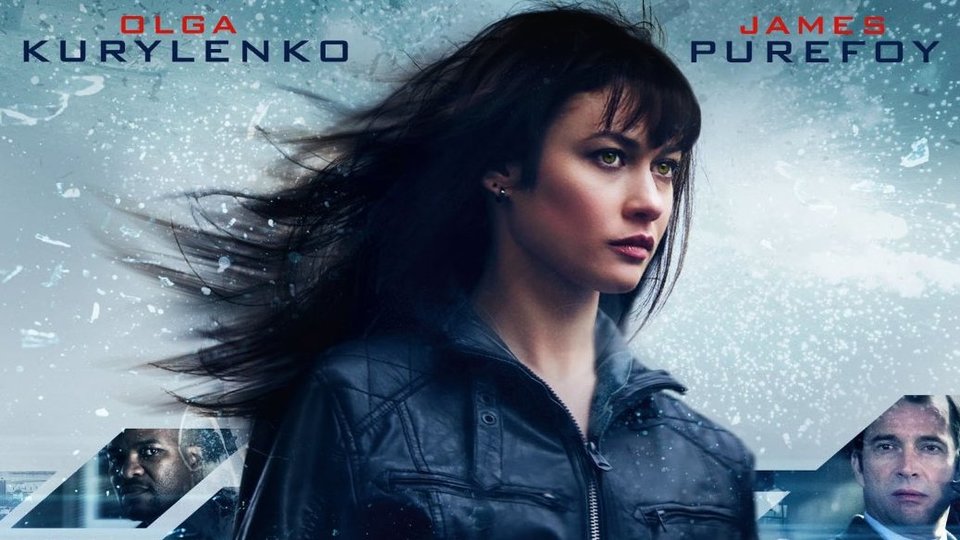 A gripping thriller set in the labyrinth of Cape Town, South Africa, Momentum follows the fallout after a seemingly meticulously planned heist goes seriously wrong. Beautiful, ruthless criminal Alex Faraday (Kurylenko – The November Man, Quantum of Solace) is forced to go on the run, and after witnessing one of her comrades being brutally murdered discovers her problems are only just beginning.

Realising she’s just witnessed the work of a highly specialized international syndicate who seem to be searching for a key, she attempts to evade capture, and finds herself in the midst of a high-octane, brutal game of cat and mouse with the chillingly efficient Mr. Washington (Purefoy – John Carter, Solomon Kane), who will stop at nothing to retrieve the mysterious key and prevent the political mayhem that may erupt if it’s secrets are exposed.

Forced into the fight of her life, Alex has no choice but to utilise every skill she’s ever obtained over the course of her criminal career, in order to uncover the web of lies behind the heist, and ultimately discover the secrets behind the men who have made her a target…

To be in with a chance of winning one of 3 Momentum DVDs, just answer the question below correctly.