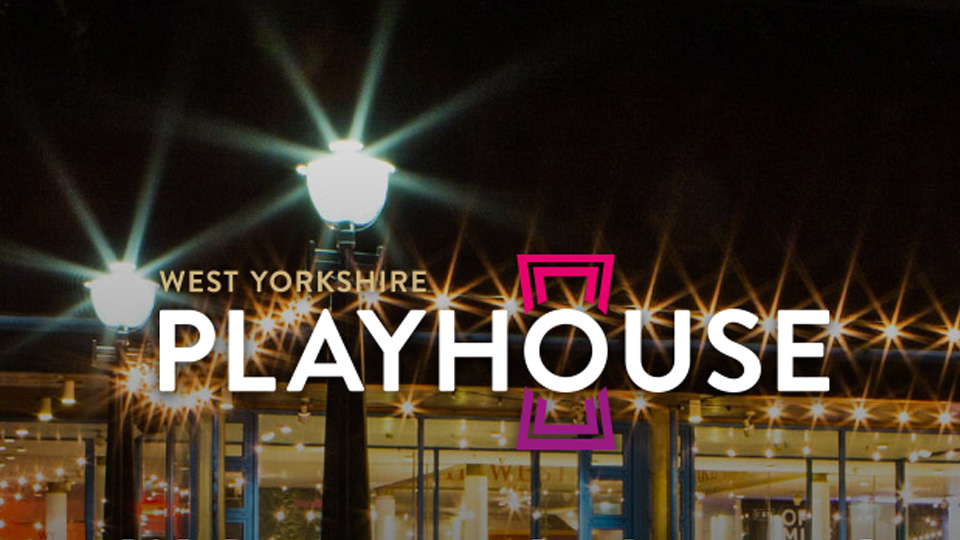 West Yorkshire Playhouse have announced a programme of forthcoming performances for the Spring Season of 2016. Several productions have their roots in Yorkshire, including The Damned United, Kes and Barnbow Canaries.

Throughout Spring and Summer, Playhouse productions revisit classics, stage new work and join forces with critically acclaimed companies including the Leeds based Opera North, Red Ladder, Improbable and Birmingham Repertory Theatre. The company will also be touring extensively with Chitty Chitty Bang Bang, one of its biggest productions to date.

A diverse programme of drama, musical and physical performance begins with Great Expectations from 4th March to 2nd April, concurrent with The Damned United from Red Ladder Theatre. In May, Opening Skinner’s Box Great Psychological Experiments of the Twentieth Century and Kes arrive in the Courtyard Theatre whilst the Quarry Theatre welcomes Into the Woods between 2nd – 25th June.

Visiting productions include Going Viral from Daniel Bye in January, whilst the Phoenix Dance Theatre present Triple Bill 2016 from 17th – 20th February. As part of a national tour, Northern Broadsides in partnership with the New Vic Theatre, Newcastle- under-Lyme bring their new production of The Merry Wives of Windsor, from 6th – 16th April.

Other highlights include Birmingham Repertory Theatre in association with Ramps on the Moon’s new production of Gogol’s The Government Inspector from 20th – 30th April. Award-winning comedy The 39 Steps returns to the Playhouse from 10th – 14 May, after nine years in the West End from Fiery Angel Ltd and Tricycle London Productions Ltd.

Artistic Director James Brining commented: “West Yorkshire Playhouse continues to grow and develop, providing one of the best theatre offers in the country. This season we will be collaborating with other highly acclaimed companies like Opera North, Improbable and Birmingham Repertory Theatre to bring Playhouse audiences some of the most exciting and innovative work around.  West Yorkshire Playhouse has its roots firmly embedded within the community, working with many different groups, both at the Playhouse itself and out in the wider region.  Our recent production of Beryl sold out in venues all over the North, receiving fantastic feedback from audiences and critics alike.  We are also incredibly proud to be the recipients of two national awards for our work with people with dementia, reflecting our longstanding goal of making our work accessible to the widest possible audience. Our new season is a celebration of many of the strands of work we have been developing here in Leeds, both at the Playhouse and in the wider community and we hope that the people of Yorkshire and beyond will join us here or at theatres around the UK or in local communities.”