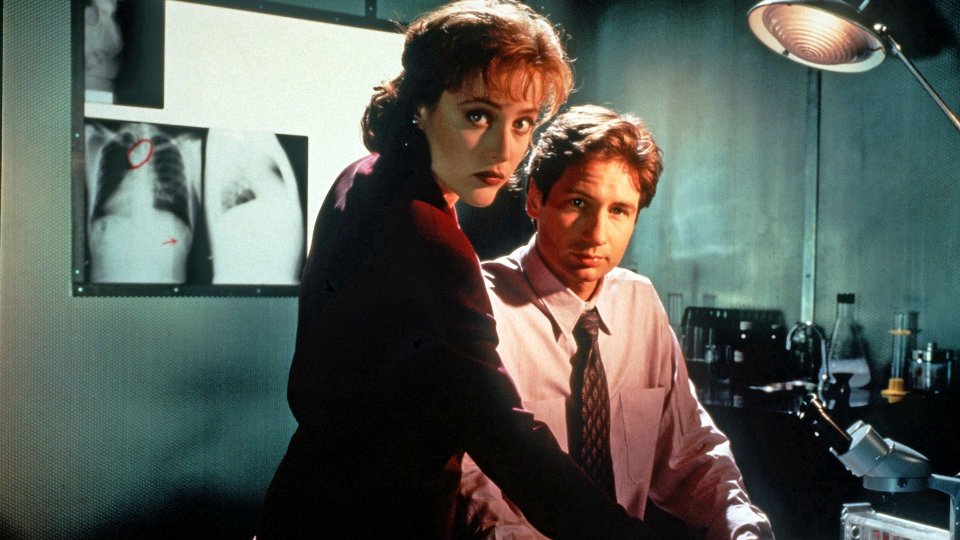 Ahead of the show’s limited series return later this month, The X-Files first 9 seasons are now available to stream on Amazon Prime Video in the UK.

The show debuted in 1993 to critical-acclaim and enjoyed a successful 9-season run and two big screen outings. Over the course of its run the show earned 16 Emmy Awards, 5 Golden Globes and a Peabody Award.

The X-Files will return in the US on 24th January 2015 for a six-episode limited series event that reunites the original cast with series creator Chris Carter. The series will air on Channel 5 in the UK but no date has been confirmed at this time.