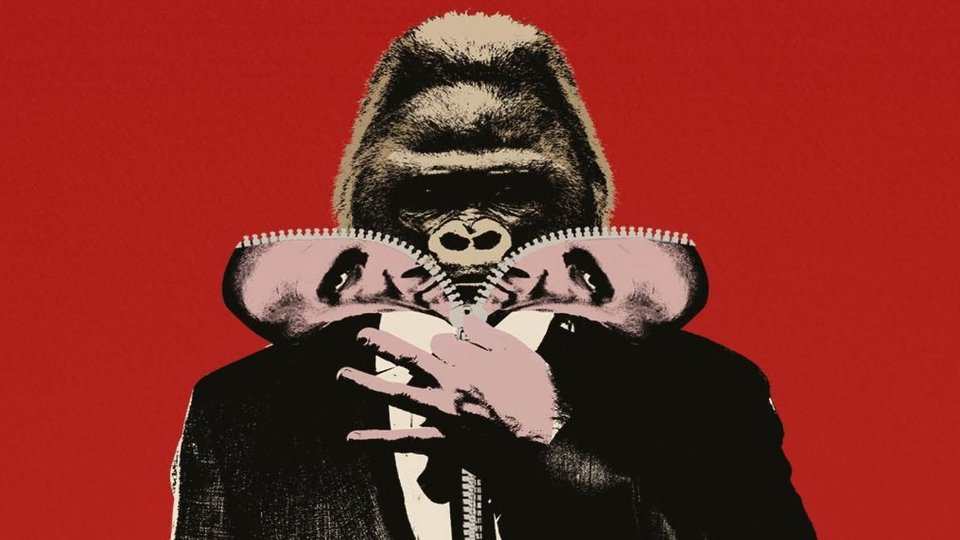 The most eccentric and radical film of recent years, Aaaaaaaah! (out January 18th) makes you want to look away, and carry on watching at the same time. You’ll either love it or hate it – either way we can absolutely say, you won’t have seen anything like it before. Funny, moving and shocking – this one isn’t for the faint of heart.

Alpha Male Smith and his Beta, Keith, move to take over a local community. They hook up with restless Female, Denise, igniting a deadly feud in which emotions run high and deep-seated grudges resurface amongst the tribe. Are we not men? Or are we simply beasts? Get ready for the most unusual celluloid  primal scream – an anarchic, hilarious, disturbing and touching look at the human condition. Recently nominated for the Discovery Award at the British Independent Film Awards, Aaaaaaaah! is a film that needs to be seen and heard.

The DVD and Blu-ray are also packed with some fantastic Extras including an insightful audio commentary with Steve Oram, the man with the vision.

To be in with a chance of winning Aaaaaaaah! on DVD, just answer the question below correctly.