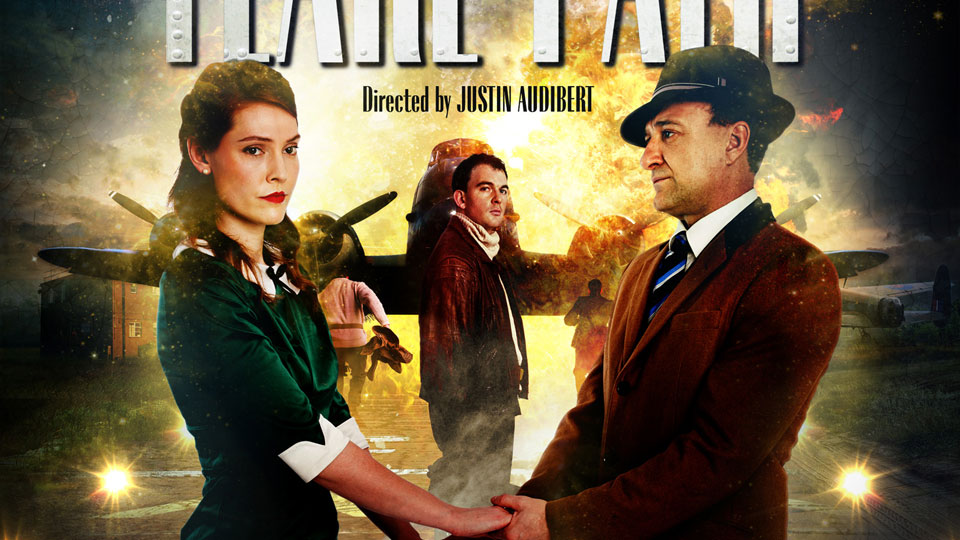 The 2015 national tour of Terence Rattigan’s Flare Path, directed by Justin Audibert, will open on 17th August at Devonshire Park Theatre in Eastbourne. Casting is to be announced.

Flare Path will then tour to Richmond, Bath, Malvern, Exeter, Cambridge, Ipswich, Coventry and Guildford with further dates to be announced.

Based on Rattigan’s experiences as a tail gunner during World War II, Flare Path paints an evocative portrait of life in wartime Britain for the life-and-death existence of the RAF bomber crews, and their wives and sweethearts who were left waiting their return.

Set in 1942 against a backdrop of heartache and quiet bravery, Flare Path tells the story of former actress Patricia, the wife of RAF pilot Teddy, whose marriage is tested to the limits by the surprise arrival of Patricia’s ex‐lover and Hollywood idol Peter Kyle. An unexpected and dangerous mission over Germany puts Patricia at the centre of an emotional conflict as unpredictable as the war in the skies.

Flare Path combines highly charged drama with a truly authentic taste of the fear, camaraderie and passion experienced by the men and women who fought to save their country, their families and each other.

This new production of Flare Path will be directed by Justin Audibert, who is currently directing The Jew of Malta for The Royal Shakespeare Company in Stratford. Justin is an Artistic Associate for HighTide Festival Theatre and Red Ladder, and his directing credits include productions at Soho Theatre, the Young Vic and West Yorkshire Playhouse.

This major revival of Flare Path comes from the producers behind the current critically-acclaimed and hugely successful touring production of Birdsong.