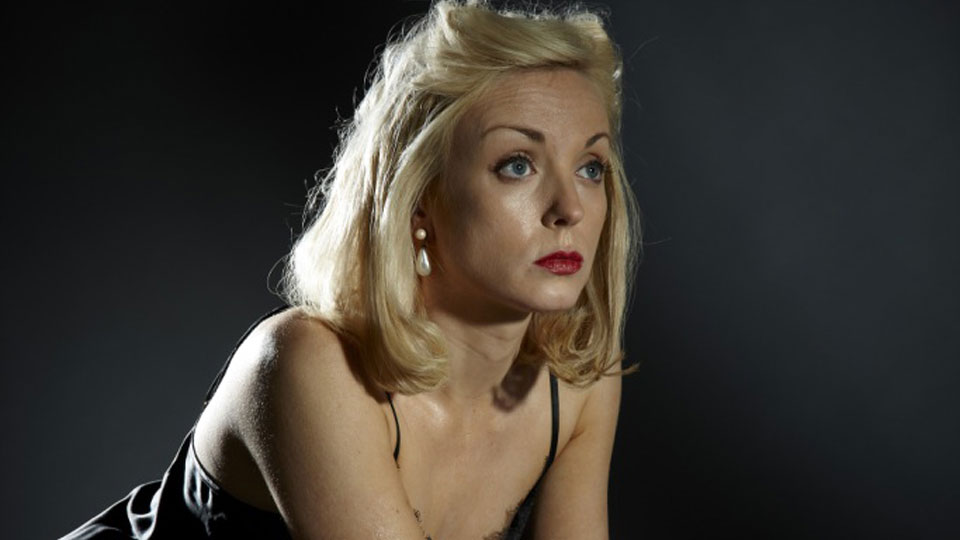 Theatre Royal Bath Productions is delighted to announce the pre-West End UK tour of Patrick Marber’s After Miss Julie, with Helen George in the title role. The production opens at the Theatre Royal Bath on 24th May 2016, followed by a short UK tour.

During a summer ball, the beautiful daughter of the peer who owns the house, wanders into the servant’s quarters. As she flirts with her father’s handsome chauffeur, indifferent to the presence of his fiancée, what begins as game-playing ignites into passion with devastating consequences.

Helen George plays Miss Julie. Well-known for her role as Trixie Franklin in Call the Midwife, she recently received huge praise for her thrilling performances on Strictly Come Dancing.

It will be directed by Anthony Banks.