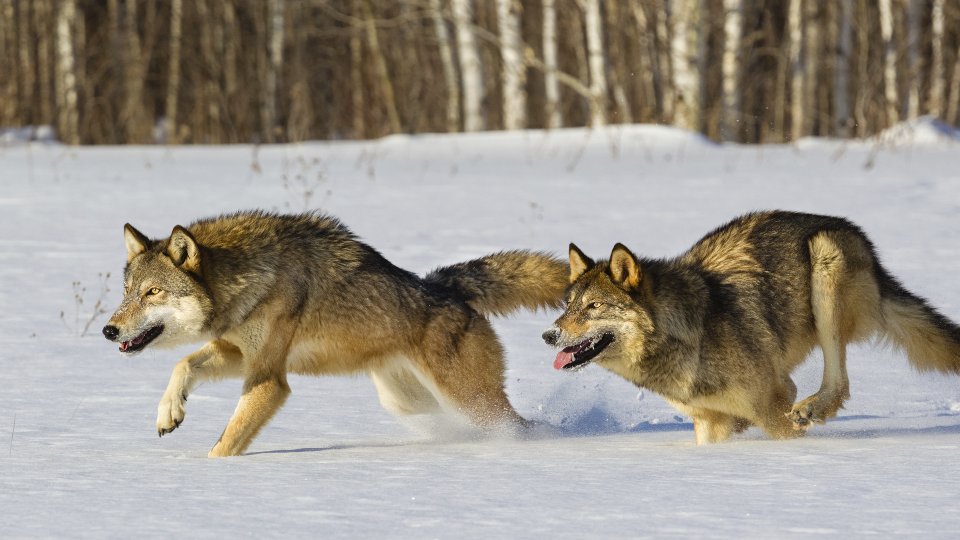 What better time to look at loads of cute animals in the snow than the festive season.

This weekend Nat Geo WILD are hosting a special Winter Wonderland Weekend with a one-off special on Saturday 19th December, which will transport you to a Winter Wonderland for a tale of hardship and wonder. In the magical winter months some animals must rely on thick fur, large feet, and varied diets to survive the big freeze.

Through the glimmering snow we follow moose as they cross freezing rivers, a sly lynx as he stalks deer, red foxes fighting and wild cats hunting. As a highlight you can watch a typical day in the life of a Japanese snow monkey, consisting of a large and tiring snowball fight, followed by a relaxing soak in a natural hot spring. The dream!

The weekend will also feature shows like Tigers of the Snow, Wild Antarctica and Wild Russia.

Winter Wonderland Weekend airs on 19th & 20th December on Nat Geo WILD. Take a look at some rather cute pictures in our gallery below:

In this article:Nat Geo Wild