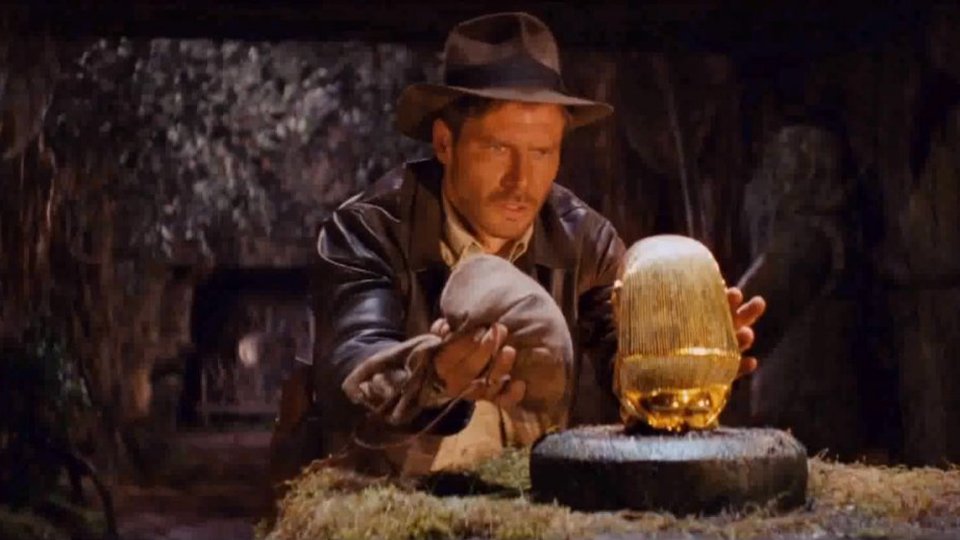 Glasgow Film Festival, running from 17th to 28th February 2016, has announced the first few special events of its 2016 programme.

For the 2016 festival GFF is working with a number of the city’s most famous venues for the first time, including The Barrowland Ballroom, Tramway, and Glasgow Planetarium, to screen new works and classic films celebrating significant anniversaries. The festival will Kelvingrove Art Gallery and Museum for a 35th anniversary screening of Raiders of the Lost Ark introduced by Harrison Ford’s stunt double Vic Armstrong. Later that night there will be a screening of The Silence of the Lambs to celebrate the film’s 25th anniversary. The screening will feature live organ music and glasses of Chianti.

Barrowland Ballroom, the famous gig venue, will turn into a cinema for the first time ever to host the UK premiere screening of Where You’re Meant To Be, created by award-winning filmmaker Paul Fegan, following cult musician Aidan Moffat (Arab Strap) on a trip round Scotland and its folk song history. A concert bringing together a number of the traditional and contemporary musicians from the film will surround the screening.

The Space Zone at the Glasgow Science Centre Planetarium will screen David Bowie’s The Man Who Fell to Earth following a guided tour through the solar system and special visual treats on their incredible 360° full dome screen.

The festival will also return to Tramway for the first time since 2012. The Southside arts space will house exhibition, performance and screening This is Now: Film and Video After Punk (1978-85), a series of digitally remastered archive films by artists including John Maybury, Grayson Perry, Cordelia Swann and Jill Westwood, many of which have been out of circulation for over thirty years. The exhibition will be accompanied by a night celebrating the spirit of punk and New Wave music, with musicians and DJs including Optimo’s JD Twitch. The programme is presented in partnership with LUX and the BFI National Archive. The UK tour of This Is Now has been developed with the support of the BFI, awarding funds from the National Lottery.

ScottishPower are on board to sponsor the newly established Audience Award for this year’s festival. 10 films by first or second time directors will compete for votes by the audience during GFF. All of the nominated directors will be invited to Scotland for the festival, to talk to audiences about their films.

Allison Gardner, Co-Director of Glasgow Film Festival, said: ‘At Glasgow Film Festival the audiences always come first, so we’re very proud to be able to announce that our first few events to go on sale this year are such show-stoppers, and that we can pay such great tributes to some of Glasgow’s favourite buildings. We’re also absolutely delighted and hugely grateful to Scottish Power for their sponsorship of the Audience Award, enabling us to bring the nominated directors to Scotland to meet our audiences and discuss their films. It seems very appropriate that we’re getting a boost to a part of the festival which has engaged our audiences so thoroughly.’

Tickets for these events go on-sale from noon on Thursday 17th December 2015 from www.glasgowfilm.org/festival