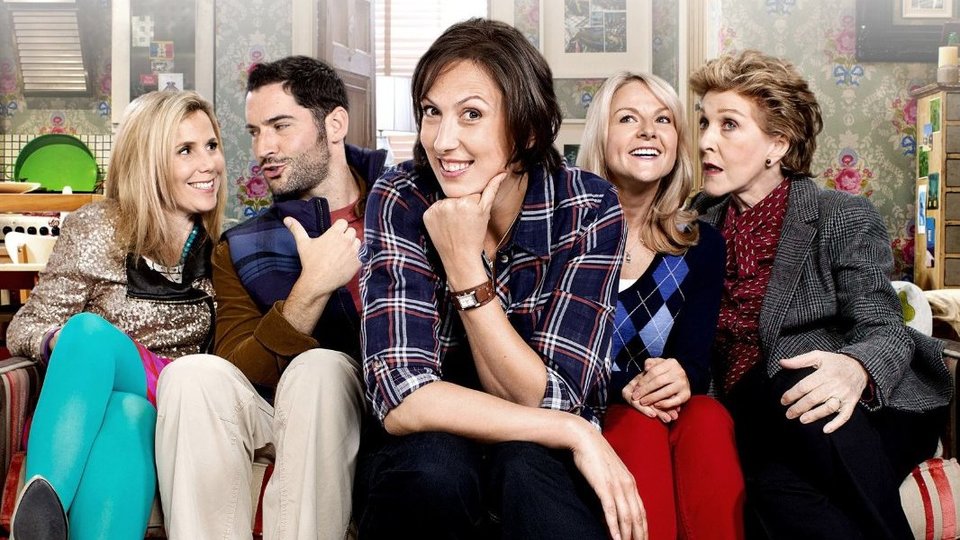 To celebrate the release of Derek – Series 1, 2 & The Special and Miranda – The Complete Boxset, we are giving away a copy of each – perfect for Christmas festive fun!

Derek – The Complete DVD boxset, including Series 1, 2 and an extended 60 minute version of The Special, is released through Channel 4 DVD.

Derek Noakes (Ricky Gervais) is a tender, innocent man whose love for his job and the people he cares for shines through. He works in a retirement home with his mate and landlord Dougie (Karl Pilkington); the home’s manager and his best friend Hannah (Kerry Godliman) who is smart, witty and always puts other people first; and there is Derek’s slightly odd friend Kev (David Earl) who doesn’t work at the home but is always around.

In The Special, Hannah’s (Kerry Godliman) relationship with Tom (Brett Goldstein) has blossomed, since he has found a new job close to home and the Broad Hill residents prepare for the wedding of the year. Vicky (Holli Dempsey) finds her true calling in the care industry, whilst Kev realises the true meaning of family. Meanwhile Derek is still dating Tracey (Vicky Hall), all the while holding the retirement home together with his unique viewpoint on life.

The complete box set includes all episodes from Series 1 and 2 and includes The Special (The Extended Version).

All three series and the finale of the multi-award winning smash-hit sitcom are included in this Complete Box Set of Miranda. This farcical and affectionate show sees the loveable Miranda muddling her way through life, and in her desperate attempts to fit in, creates some of the biggest laugh out loud moments in recent British comedy.