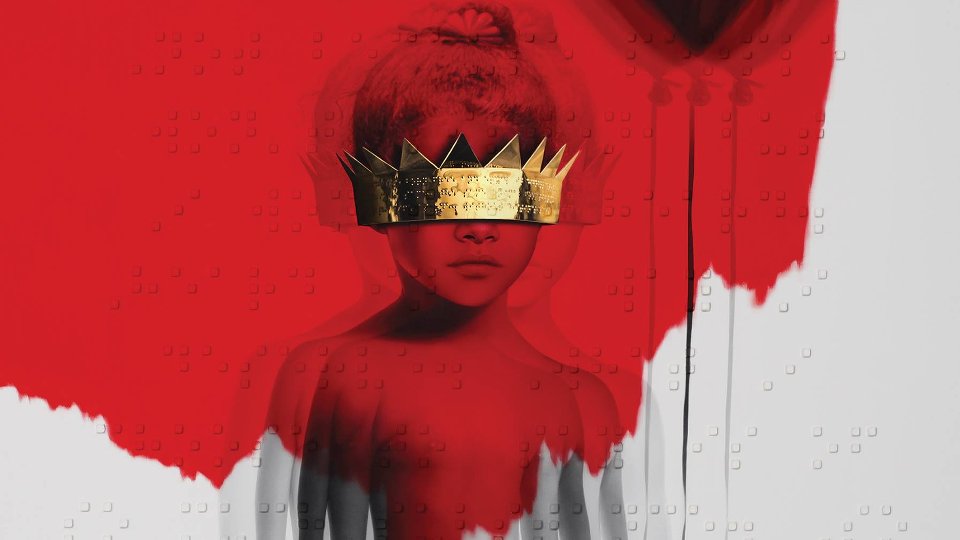 Rihanna has announced details of an extensive tour in support of her new album Anti as rumours suggest the album will arrive this Friday.

The singer, who has been teasing the album for months, will kick off her Anti tour in San Diego on 26th February and will tour across the U.S. before coming to Europe where she will play a handful of dates in the UK including shows at Wembley Stadium and Sunderland’s Stadium of Light.

Travis Scott will be the special guest on North American dates. The European leg of the tour will then follow with dates set up in London, Amsterdam, Berlin, Milan, Vienna and more. The Weeknd and Big Sean will be featured as special guests on all European dates.

Tidal members will have access to an exclusive presale for Anti World Tour tickets beginning on Monday, Nov. 30 at 10:00 a.m. local time through Wednesday, Dec. 2 at 10 p.m. local time. Members can find details for purchasing tickets by logging in to their Tidal accounts via web browser, desktop app or mobile app. New users can sign up for Tidal membership at Tidal.com

Tickets for all North American and European dates go on sale on Thursday, Dec. 3 at www.livenation.co.uk.