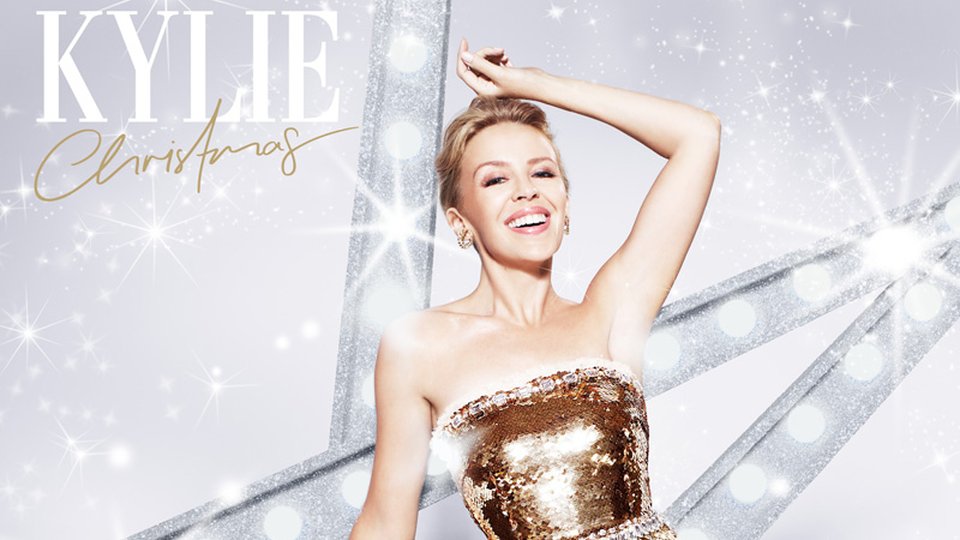 The annual John Lewis Christmas advert arrived recently and it featured rising singer Aurora singing her rendition of Oasis’ song Half The World Away.

One Kylie fans has taken it upon themselves to recreate the advert using the original footage but layering over Kylie and James Corden’s Christmas track Only You as the music instead. The user, known as #ShouldHaveBeenKylie posted the video with the message:

‘No disrespect to Aurora’s version of Half the World Away, but Kylie & James’ track was made for this advert! #shouldhavebeenkylie. Download Kylie and James’ new single here http://po.st/iKylieChristmasDLX’

Since releasing the video on 13th November 2015, the fan has attracted the attention of Kylie who tweeted:

Take a look at the Kylie version of the John Lewis advert. Do you think it works better?