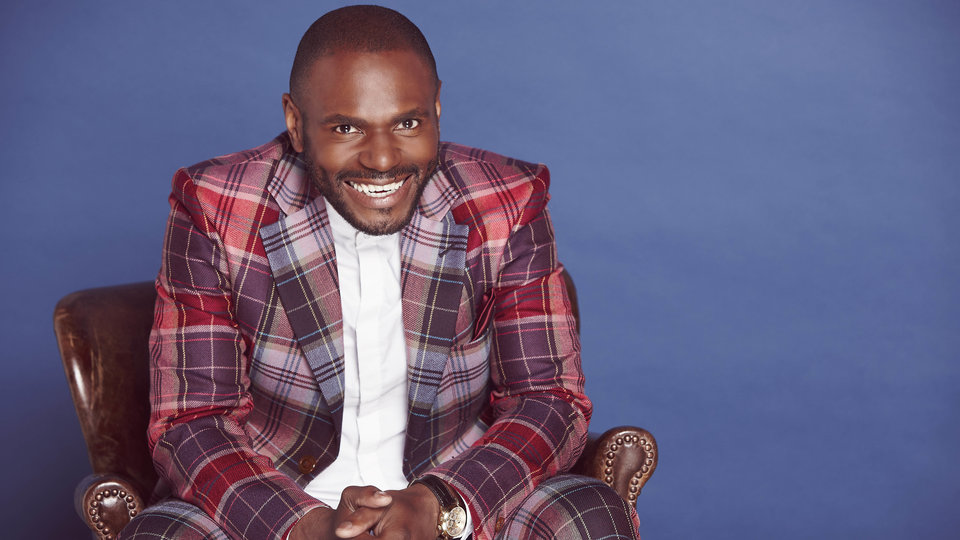 This image is strictly embargoed until 00.01 Saturday 31st October 2015 From Thames / Syco Productions The X Factor: The Final 12 Pictured: Anton Stephans. This photograph is (C) Thames / Syco Entertainment and can only be reproduced for editorial purposes directly in connection with the programme or event mentioned above, or ITV plc. Once made available by ITV plc Picture Desk, this photograph can be reproduced once only up until the transmission [TX] date and no reproduction fee will be charged. Any subsequent usage may incur a fee. This photograph must not be manipulated [excluding basic cropping] in a manner which alters the visual appearance of the person photographed deemed detrimental or inappropriate by ITV plc Picture Desk. This photograph must not be syndicated to any other company, publication or website, or permanently archived, without the express written permission of ITV Plc Picture Desk. Full Terms and conditions are available on the website www.itvpictures.com For further information please contact: shane.chapman@itv.com / 0207 157 3043

Following Mason Noise’s exit last night it was time to find out who the next contestant was to leave the X Factor. The judges Simon Cowell, Cheryl Fernandez-Versini, Nick Grimshaw and Rita Ora were all there ready to support their respective contestants.

In the bottom two this weekend were both Che Chesterman, who sang Yesterday by The Beatles last night and failed to impress the public but did strike all the right cords with the judges. Also in the bottom two was Anton Stephans who opted to sing One Sweet Day and again we didn’t feel impressed by the performance and the judges were not too sure either. Nick said that he was putting an act and both female judges thought that the performance lacked emotion.

Che Chesterman chose to perform Alecia Keys’ power ballad If I Ain’t Got You. We thought that Che’s vocals were on point but the young singer seemed really nervous during his rendition of the song and this seemed to lead to him scream a little at the end.

Anton Stephans also opted for a ballad, I Can’t Make You Love Me. Anton started off off-key and unfortunately didn’t manage to come back from this. We thought his performance was emotional but lacked in parts.

Nick Grimshaw said that Anton sounded great but had to stick by his contestant Che. Simon also stuck to his contestant, Anton, whom he said made him really emotional. Rita said that even though Anton had come out of his shell there was no comparison and that Che had to stay on. Cheryl also said that she liked Anton but couldn’t let Che go. This meant that Anton Stephans was the latest contestant to leave the competition.

Anton impressed the judges and the public throughout the competition with solid vocals and charisma but seemed to lose himself during the live shows. This is not the end of the road for Anton Stephans who will be taking part in The X Factor live tour.

The X Factor returns next Saturday at 8pm on ITV.

Advertisement. Scroll to continue reading.
In this article:Anton Stephans, The X Factor