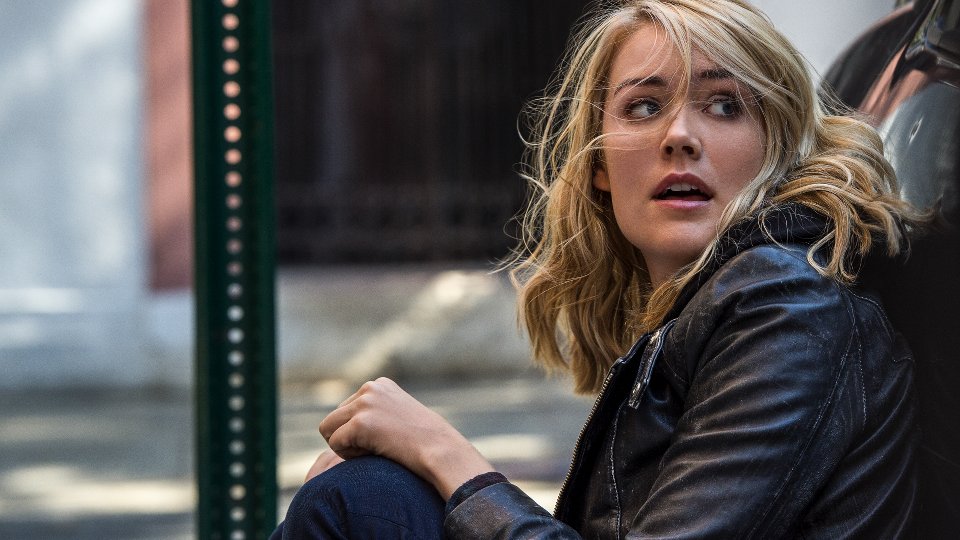 Red (James Spader) and Liz (Megan Boone) continued to try and clear Liz’s name on the latest episode of The Blacklist.

In a bid to find the Cabal, Red enlisted the task force to find The Djinn, a criminal who helped people fulfil their revenge fantasies. After a red herring, Red and Liz managed to find the real Djinn and learned of the Blacklister’s tragic story.

Elsewhere in the episode Tom (Ryan Eggold) went undercover for Cooper (Harry Lennix) to pursue Karakurt and Dembe (Hisham Tawfiq) escaped from his kidnappers with Mr. Vargas (Paul Reubens) but was shot by Vargas when he revealed how to locate Red.

The next episode of the season is Arioch Cain. Life gets even harder for fugitives Liz and Red when a huge bounty is placed on Liz’s head.