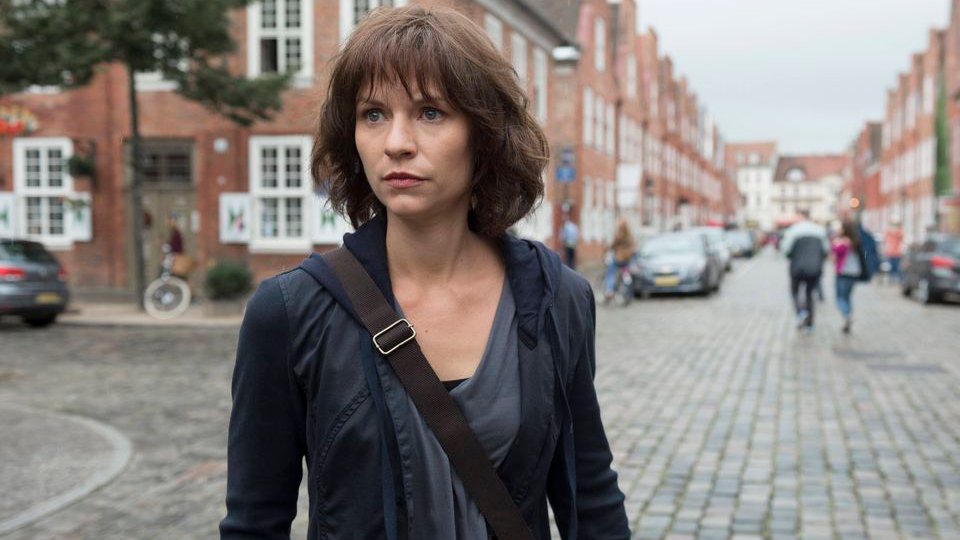 In Episode 5 Carrie (Claire Danes) called on her boyfriend Jonas (Alexander Fehling) to help Quinn (Rupert Friend) and continued her search for answers. Quinn tried to attempt suicide to keep Carrie safe but was prevented from doing so by a good samaritan. Allison (Miranda Otto) continued her scheming against the CIA and Saul (Mandy Patinkin) finally reconnected with Carrie.

In Episode 6 Carrie met with Saul but didn’t find the old friend she was looking for. Saul has grown to no longer trust her and refused to give her the CIA documents. He also wouldn’t believe her claims that the CIA were following him or that the Russians were behind the plane bombing.

With Quinn missing Carrie, still playing dead, found herself running out of people she could rely on. She tried to turn to Jonas but he’d had enough and walked out on her. Her next and only option was to approach Düring (Sebastian Koch). As always he offered his support but was more than a little shocked when she asked for a plane to disappear completely.

After refusing to listen to or help Carrie, Saul became paranoid. She obviously planted a seed in his head and it got him thinking. When he started to take notice he realised that Carrie was indeed correct. He was being followed wherever he went.

Saul spoke to Allison who confessed that she knew he was being followed. Saul still trusts her as he has no idea that she is the one working with the Russians. She told him that Dar (F Murray Abraham) had given the order.

Saul decided that their entire offices should be swept for bugs. He was confronted by a furious Dar and they had a very heated exchange. Dar refused to believe Saul because he wouldn’t tell him his source. Dar still thought that Saul or the Israeli’s were behind the bombing so he ordered a polygraph for Saul and revoked his security clearances.

Once Saul realised what was happening he managed to trick an employee to gain access to his PC. Once on there he grabbed himself a copy of the classified leaked documents and took flight. He headed straight for Düring to ask that he give the documents to Carrie. The CIA tracked him down via Allison but Saul was clever and put the files in Düring’s coat in the cloakroom before they could search him.

As Carrie was about to leave Düring gave her the files from Saul. Surely she will change her mind about leaving now that she can find out why the Russians want her dead?

Elsewhere we caught up with Quinn who was recovering at the home of the good samaritan who helped him last episode. Since then he’d operated on Quinn and given him medicine as well as a transfusion with his own blood.

Quinn certainly looked a lot better. However it turns out the place he’s staying is also a place where a recently released Jihadi known as Hajik was staying. He was plotting an attack which Quinn overheard. He wanted Quinn executed but the others there wanted to let him go.

As Quinn tried to politely leave Hajik confronted him with the intention of killing him. Quinn still in bad shape struggled to fend off his knife attack and was wounded. Finally he snapped and a devastating blow to the throat saw the bloody end of Hajik. It seems they might try to make use of Quinn’s talents but will he help them?

The next episode of the season is Oriole. Carrie reconnects with old friends. Saul opens up to Allison.

Tune in to Channel 4 at 9pm on Sundays to watch Homeland Season 5. Preview episode 7 with our gallery below: