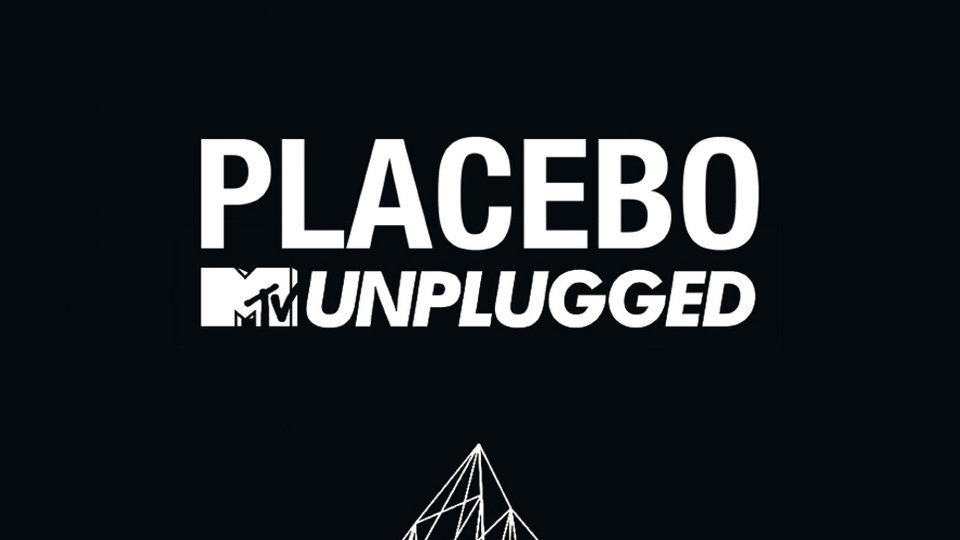 With Placebo’s 20th anniversary coming up, you could forget the band for having a chill. The bands have already released seven studio albums of which five have topped the German album charts. Placebo have also sold over 12 million albums and huge tours performing before millions of fans worldwide.

Their chill has materialised in the shape of a revamped version of MTV Unplugged with the band playing stripped down versions of their catalogue.

“We wanted to do something extraordinary, something that would challenge us. The process has been interesting, because we were creating something while we were performing it. That was something we had never done before. The simultaneity of the performance and the creation process was completely new for us.”

Below is the tracklist, which will be released on 27th November:

Jackie
For What It’s Worth
36 Degrees
Because I Want You
Every You Every Me (Feat. Majke Voss Romme Aka Broken Twin)
Song To Say Goodbye
Meds
Protect Me From What I Want (Feat. Joan As Police Woman)
Loud Like Love
Too Many Friends
Post Blue
Slave To The Wage
Without You I’m Nothing
Hold On To Me
Bosco
Where Is My Mind?
The Bitter End