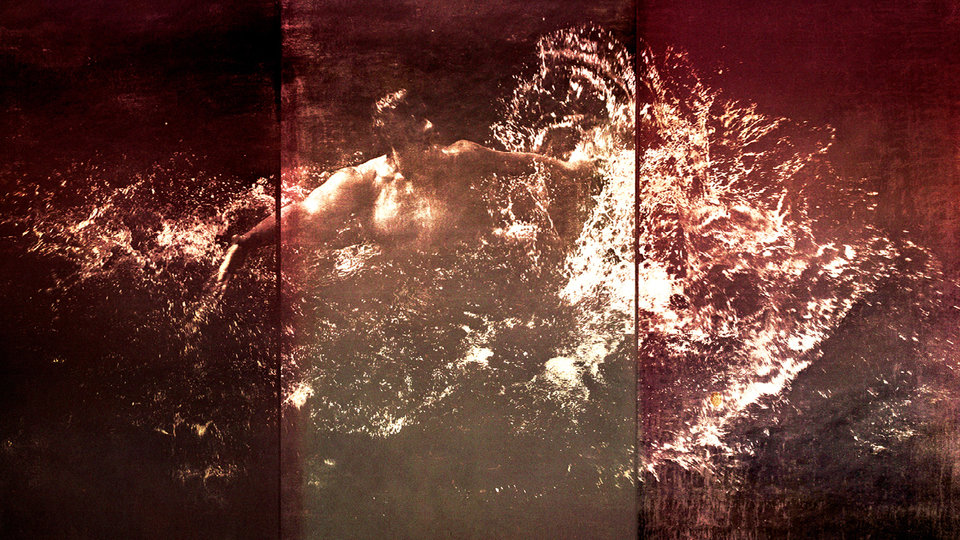 We are back and ready to present you with the best of the bunch when it comes to new music.

Our Underdogs feature highlights the artists that are making waves and on the brink of mainstream success. We’ve been listening to lots of different artists from a variety of genres and we’ve picked the best to share with you.

Astrid S hails from Norway and at the tender age of 19 she’s already reached double platinum status in Norway thanks to her single 2AM. The young singer has also won her first award Best Norwegian Act at the MTV European Music Awards this year. She’s now about to release her single Hyde, which we love.

Check out the video for Hyde below:

Two Ways Home is Anglo/Austrian duo, Lewis Fowler and Isabella Mariee from Gloucestershire and Vienna. Their genre is modern country, think The Shires and Lady Antebellum. Their latest single Just For Now was released at the end of October and is a great introduction to the band’s music and was produced by MsM (Ed Sheeran, The Saturdays).

You can watch the video for Just For Now below:

Causes are Rupert Blackman’s brainchild, a young British singer / songwriter who moved to Amsterdam to find love and instead found a voice. In Amsterdam Blackman met Jan Schröder who became his music ally and guitarist. Now as a fully fleshed band Causes are being produced by Ian Grimble (Bears Den, Daughter) and the result is an interesting, compelling pop song.

Check out the band’s video for their latest single To The River:

Lewis & Leigh hail from the deep south in the USA and the Welsh coast; Alva Leigh was born in Tennessee and Al Lewis born in North Wales. Coming from musical hotbeds of the world, music came naturally to Lewis & Leigh. For their latest release they teamed with Matt Ingram & Dan Cox at Urchin Studios (Laura Marling). If that wasn’t enough the duo also got the nod of approval from Ryan Adams and Rolling Stone Magazine.

Watch their latest single below:

Grimsby band, Orphan Boy are no strangers to big crowds, having performed alongside Babyshambles and The Sunshine Underground, and also graced the festival stages at Glastonbury, The Secret Garden Party and Truck. Their latest single Money to Money is taken from the band’s third album Coastal Tones, which was released in October and is a statement about how today’s romanticised portrayal of poverty is a lie. Their album carries on with the band’s theme, austerity torn Britain.

Listen to Money To Money below:

Which act is your favourite? Find out who we’ve fallen in love with in our next Underdogs feature coming soon.