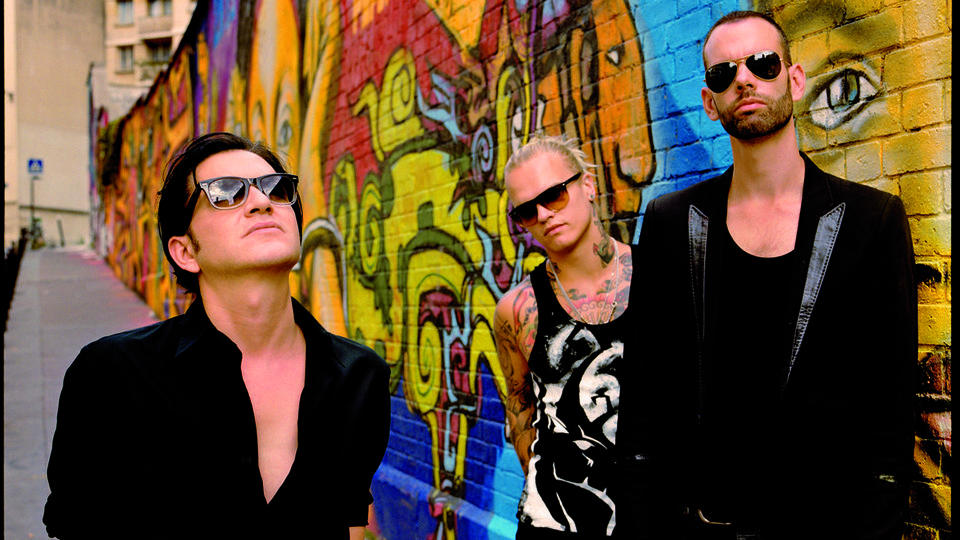 Placebo’s latest video is one fine creation indeed, with polished production and exquisite imagery, the video for Too Many Friends is quite a watch indeed. The first single taken from the band’s 7th studio album, Loud Like Love, which is due to be released on 16th September, has premiered its video today.

The video of Too Many Friends was shot on LA on Mullholland Drive and was directed by Saman Kesh, who recently was awarded the Best Video award from SXSW for his Vitalic video. The narrator of the video is none other than American novelist and screenwriter Brett Easton, who is most known for his novel, American Psycho.

So what do you think happened?

Advertisement. Scroll to continue reading.
In this article:Placebo