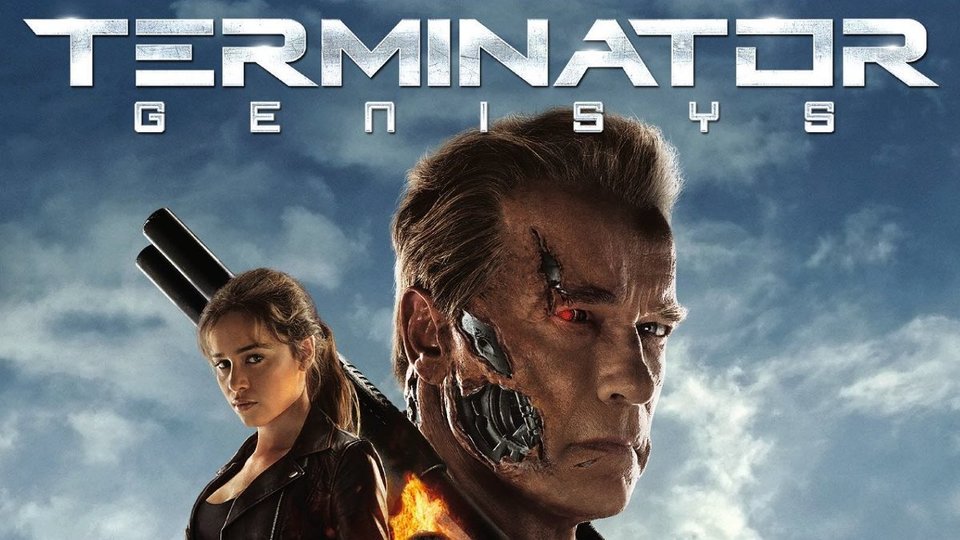 To celebrate the release of action-packed Terminator Genisys, out now on Digital HD, 3D, Blu-ray™ and DVD, we’re giving 3 lucky winners the chance to bring home a Blu-ray!

In the war of man against machine, Kyle Reese (Jai Courtney, The Divergent Series) is sent back to 1984 by resistance leader John Connor (Jason Clarke, Everest) to protect his young mother, Sarah Connor (Emilia Clarke, Game of Thrones). However, this time unexpected events have altered the past and threaten the future for all mankind. Now Reese must join forces with Sarah and her “Guardian” (Arnold Schwarzenegger) to save the world and stop the next evolution of Terminators.

The Terminator Genisys Blu-ray 3D and Blu-ray include nearly an hour of bonus content, featuring behind-the-scenes interviews with the cast and filmmakers, including the director of the first two films, James Cameron. Plus, take an in-depth look at the stunning visual effects and jaw-dropping action sequences, the recreation of iconic scenes from the original film, and more.

To be in with a chance of winning Terminator Genisys on Blu-ray, just answer the question below.