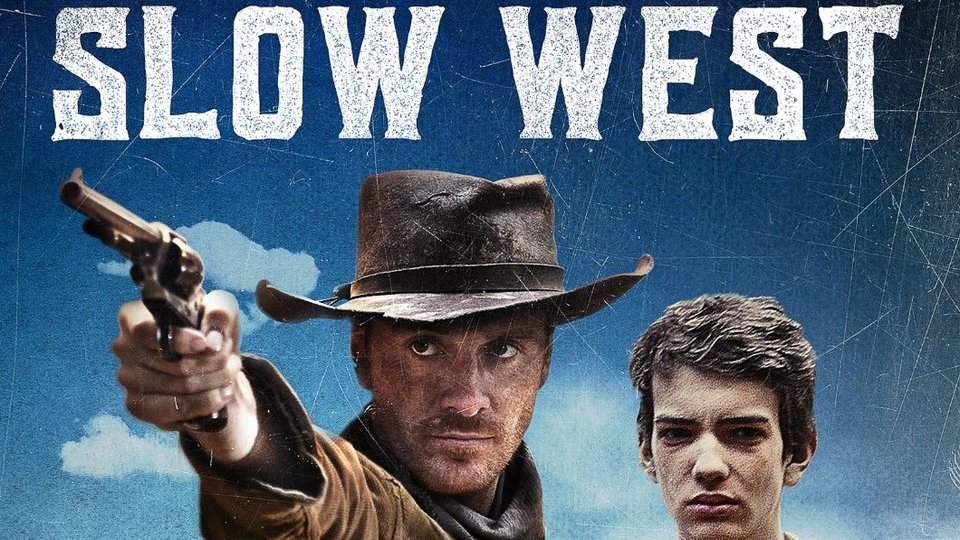 Slow West is out now on DVD and Blu-ray. Michael Fassbender is a powerhouse in this journey across the American Frontier and to celebrate the release, we are giving away 3 copiues of the film on DVD!

A brilliant example of a postmodern western, Slow West breaks down the genre to be intelligent, funny, violent, and strangely touching all at once.

As the directorial debut of musician and former Beta Band member John Maclean, it’s little wonder that Slow West is so perfectly composed. He weaves together the Old West’s stark landscapes, a pensive score, and poignant script to create something that’s closer to a work of literature than an all-guns-blazing western.

Synopsis:
When 16-year-old Jay Cavendish (Smit-McPhee) comes to the American frontier to search for the woman he loves, he meets mysterious traveller Silas (Fassbender), who agrees to be Jay’s guide – but for his own dishonourable ends.
As they embark of a journey of hardships and self-discovery, a ruthless outlaw named Payne (Mendelsohn) pursues them, hoping to reach Jay’s love first and claim the bounty on her head.

To be in with a chance of winning the film on DVD, just answer the question below.