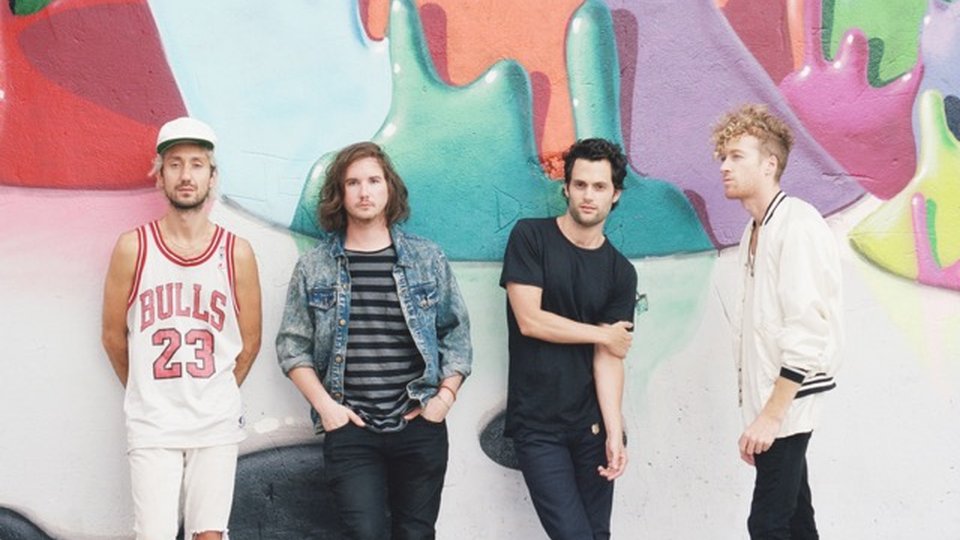 MOTHXR have revealed their new track Touch, the first since the band signed a deal with Kitsuné Records.

Touch is a dark brooding track that contains elements of R&B and modern electro pop. The track arrives ahead of the band’s arrival in Europe later in the month for two live shows.

Over the past year MOTHXR have been picking up momentum with the release of several songs including Easy, which was a Top 10 track on Hype Machine. The band will release their debut album next year.

Listen to Touch below:

In this article:MOTHXR, Penn Badgley