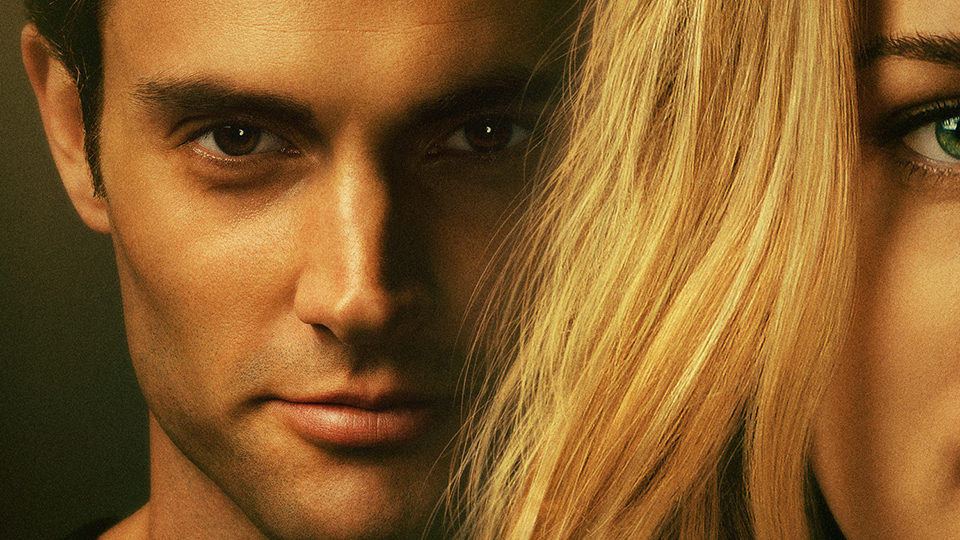 Penn Badgley (Gossip Girl) is returning to TV in new thriller series You.

Based on the best-selling novel of the same name by Caroline Kepnes, You also stars Elizabeth Lail, Shay Mitchell, Lucy Padovan and Zach Cherry. Watch the creepy trailer below:

When a brilliant bookstore manager crosses paths with an aspiring writer, his answer becomes clear: anything. Using the internet and social media as his tools to gather the most intimate of details and get close to her, a charming and awkward crush quickly becomes obsession as he quietly and strategically removes every obstacle – and person – in his way.

You was developed by Greg Berlanti and Sera Gamble. The series premiered on Lifetime in the US back in September where it has been picking up plenty of acclaim. Here in the UK we’ll be able to binge all 10 episodes when it arrives on Boxing Day.

Take a look at the poster for You below:

In this article:Netflix, Penn Badgley, You