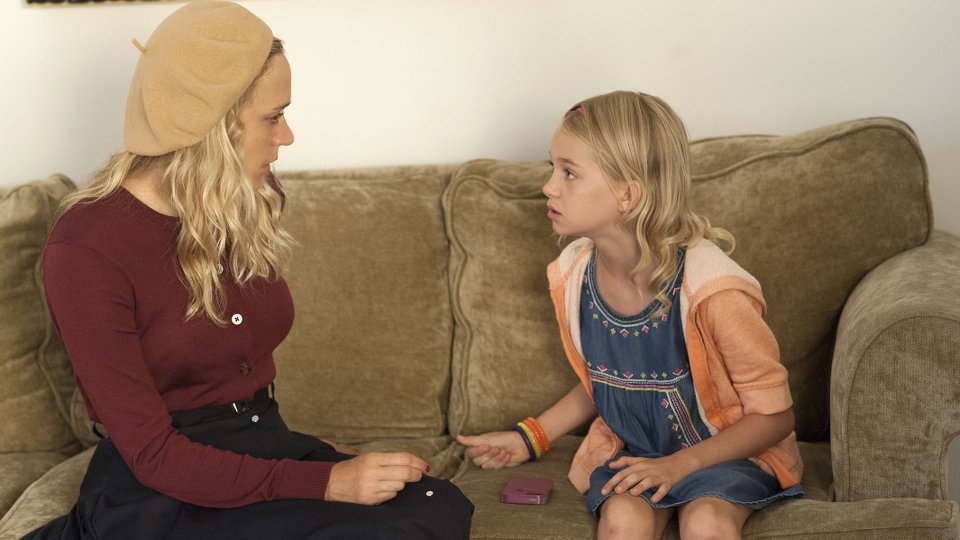 After visiting the Hotel Cortez to serve John (Wes Bentley) with divorce papers, Alex was shocked to see Holden (Lennon Henry) in the corridors of the hotel greeting her. How long before she finds out that he’s been living with The Countess (Lady Gaga) in the hotel for all this time?

Meanwhile Tristan (Finn Wittrock) became obsessed with James Patrick March (Evan Peters) and decided to kill Will Drake (Cheyenne Jackson) after seducing him. Just as he was about to carry out his plan, he was stopped by The Countess who revealed her plans to marry Drake to get her hands on his money. Donovan (Matt Bomer) distanced himself from his mother Iris (Kathy Bates) who turned to Sally (Sarah Paulson) to help her die. Donovan was too late to save Iris but he fed her his blood and brought her back to life.

The next episode of the season is Devil’s Night. John receives an invitation to attend an exclusive Devil’s Night Soiree. Alex tries to diagnose Holden’s strange condition.

Tune in to FOX at 10pm on Wednesday to see the episode. Preview it with our gallery below: