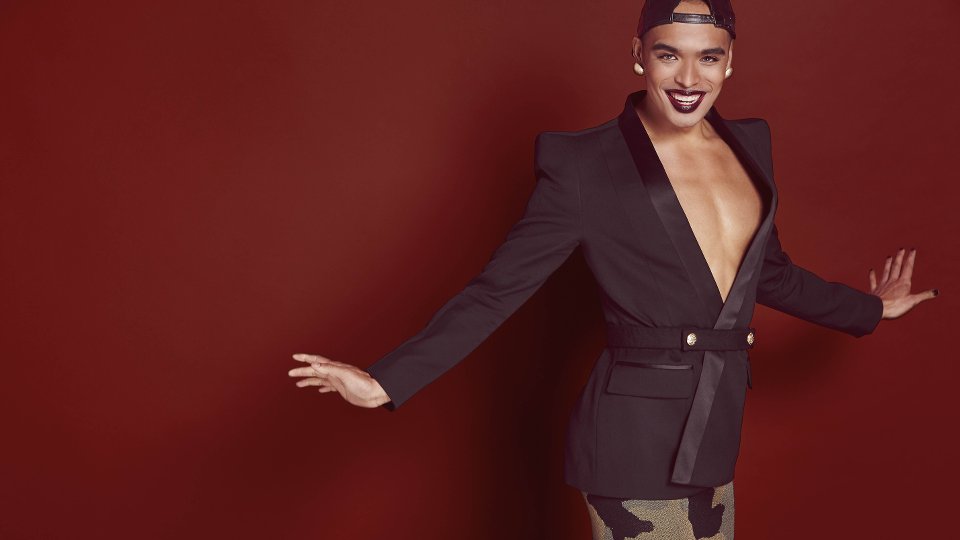 The X Factor 2015 finally reaches the live stages of the competition tonight as the 13 finalists battle it out to be crowned the winner.

Earlier this week it was announced that Monica Michael was added to the finalists as a Wildcard meaning that new judge Rita Ora will have four contestants in her category. Ahead of the first live show the first pictures of the finalists following their glam makeover have been released.

The theme for the first live show is ‘This Is Me’ and the contestants will be singing songs that reflect them as people. It’s a nice change from the usual Halloween theme isn’t it?

The X Factor 2015 continues at 8pm tonight on ITV. See the new shots of the finalists in our gallery below: