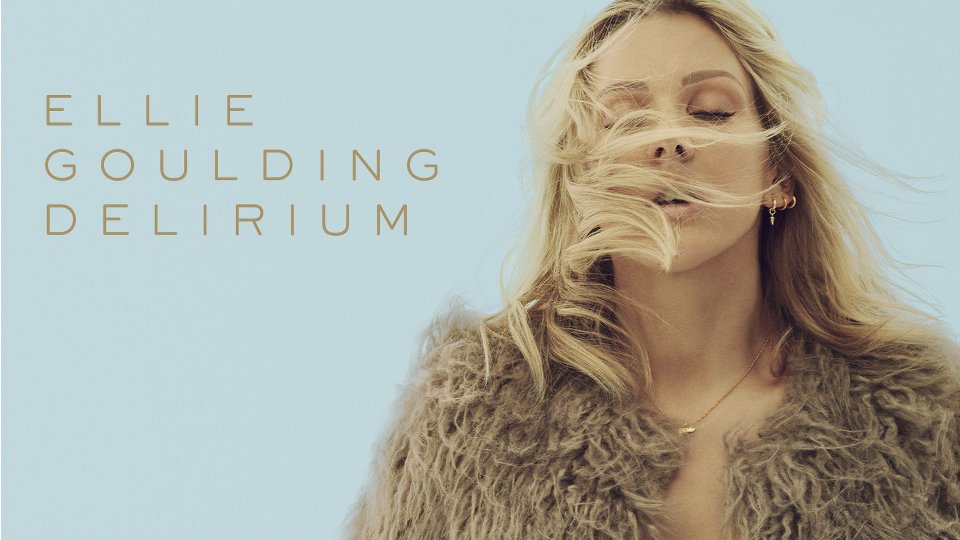 Ellie Goulding has released new track Army, a week ahead of the release of her new album Delirium.

To mark the track’s unveiling Ellie shared a live performance of the track filmed in Abbey Road Studios. Ellie is joined in the studio by backing vocalists, string section and full live band. Army is the third track to be revealed as an early download from Delirium for fans who pre-order the album.

“I realised that I had focused a lot of writing on past relationships and it hit me I had never written about my best friend” said Ellie in a letter to fans. “The person I met in college over ten years ago. The person who was at my very first gig. The person who has seen me at my lowest and the first person I call in muffled sobs when something bad happens. We’ve been deliriously happy together, deliriously tired and deliriously sad together. I wanted to show our friendship for what it really is- honest, real, electric. I think about the times we drink together until neither of us can stand. The laughing at our own ridiculousness and foolishness. Comparing our trials and errors; overthinking our break ups and new loves, remembering everything we’ve been through to get to this point and being so proud of it. Two girls from Hereford trying our best in the City. We open our hearts up and take risks, but together we are more powerful than ever. We are challenged every day but we see it through and sometimes it feels like we can conquer anything. When I’m with you, I’m standing with an army.”

Delirium will be released on 6th November 2015 and it follows the success of lead single On My Mind, which has amassed over 60 million streams and over 165,000 sales. The album is the follow-up to 2012’s Halcyon.

Watch a live performance of Army and listen to the album version below:

Advertisement. Scroll to continue reading.
In this article:Ellie Goulding