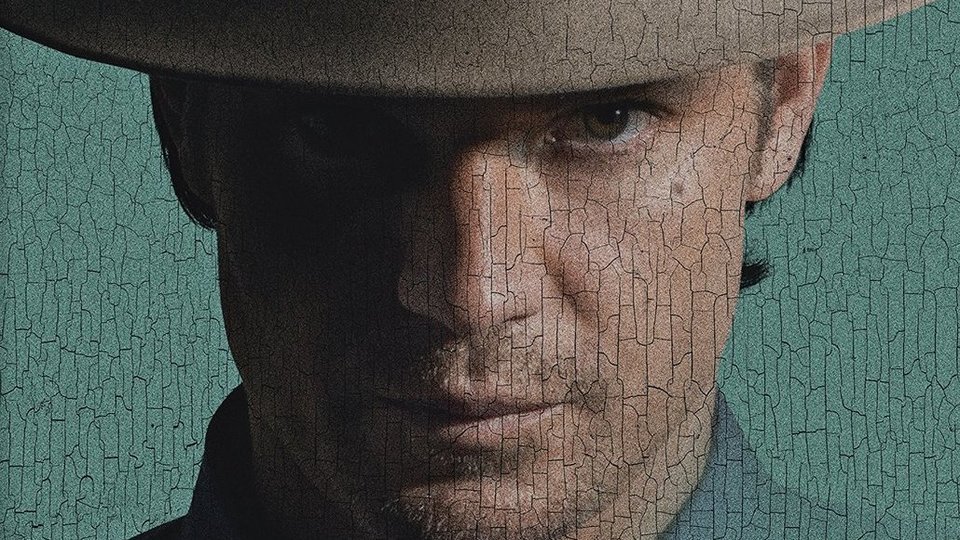 Witness the epic conclusion to the modern-day police drama when Justified: The Final Season debuts on DVD (out now) from Sony Pictures Home Entertainment.

Timothy Olyphant returns one last time as U.S. Marshal Raylan Givens, a man who attempts to bring law and order back to Harlan County. Based on Elmore Leonard’s short story, “Fire in the Hole,” this critically acclaimed series from Sony Pictures Television and Bluebush Productions comes to a head in the series’ final hours with a standoff between Raylan and his longtime enemy, Boyd Crowder, played by Walton Goggins (Sons of Anarchy).

Justified: The Final Season never lets up with its gun-slinging action and renegade style of justice.

Available as a three-disc set, Justified: The Final Season includes all 13 episodes, plus a behind-the-scenes featurette called “Hollywood to Harlan,” giving fans an inside look as to how the writers of Justified did research in Kentucky for the final season.

To be in with a chance of winning one of 3 Justified: The Final Season DVDs, just answer the question below.