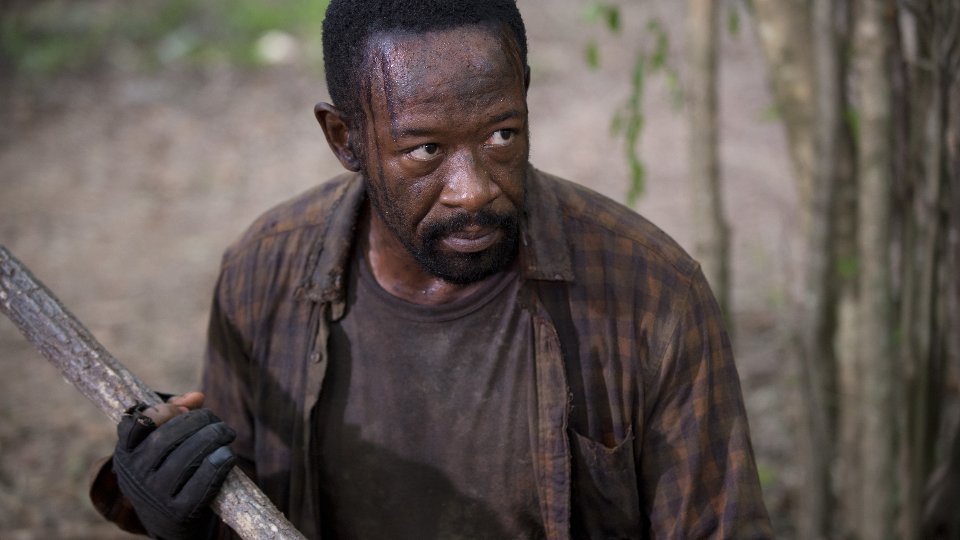 We couldn’t believe our eyes when we watched the latest episode of The Walking Dead and it seems we’re not the only ones.

It appeared that Glenn (Steven Yeun) died after falling into a pit of walkers with Nicholas (Michael Traynor) blew his own brains out after they were ambushed. As Nicholas fell, he took Glenn with him and we saw someone’s intestines being pulled apart by the walkers. Is Glenn really dead? We highly doubt it but it’s hard to see how realistically he could have survived.

Elsewhere in the episode Michonne (Danai Gurira) attempted to lead her group to safety and clashed with them when they realised Rick (Andrew Lincoln) told her to leave them behind if they were slowing her down. Rick meanwhile got trapped in an RV with a hand injury where he was attacked by the Wolves before being surrounded by walkers.

The next episode of the season is Here’s Not Here. This episode introduces a new face to the show. With all that’s gone on in the apocalypse, can people be trusted? Better yet, can they change?