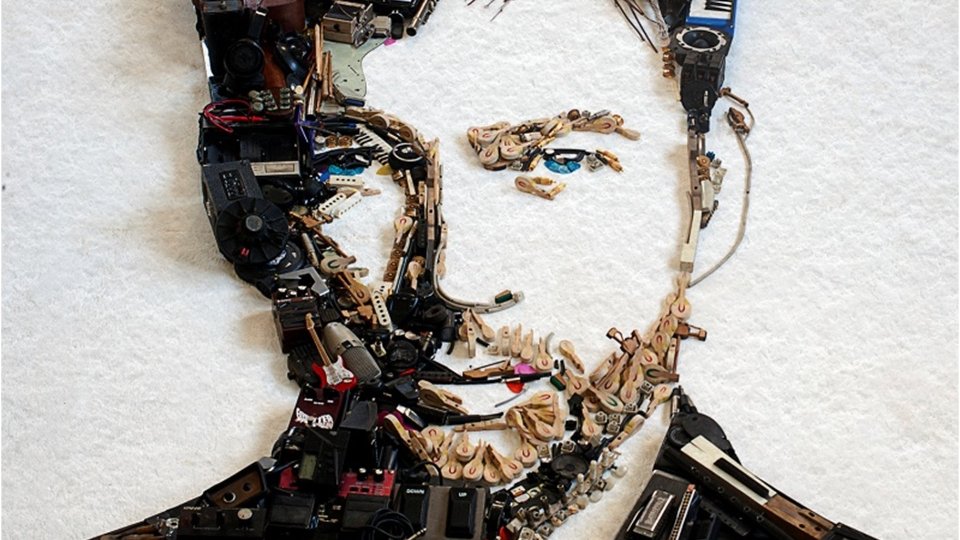 Harry Connick Jr has been in the music industry for an incredible 27 years. He released his first album 20 in 1988 and since then he’s gone on to establish himself as one of the most successful jazz artists in the world. All these years on he’s still at the top of his game and over the course of his career to date he’s enjoyed success as an actor too. He’s currently a judge on American Idol, which is coming to an end next year, alongside Jennifer Lopez and Keith Urban. Before the new series begins, Harry’s sights are firmly back on his music career with the release of new album That Would Be Me.

For the album Harry has worked with producers Eg White and Butch Walker, and for the first time in his career allowed himself to relinquish control. The end result is an album quite unlike anything Harry has done before that pushes him into new ground and gives him a shake-up. Lead single (I Like It When You) Smile is a good indication of the direction that Harry is heading with this album. The hand-clap driven track is an uptempo gem that marries the usual Harry formula with bold modern beats and features fast, almost rapping, verses taking the singer out of his comfort zone.

What makes That Would Be Me really stand out is that there is a rich variety of musical styles contained on the record. The laidback summery groove of (I Do) Like We Do could have been a summer smash, Do You Really Need her strips everything back for a heartfelt ballad, and Where Prisoners Drown has a dirty bassline that pumps through the melody.

Album closer Right Where It Hurts is the finest moment on the record. The raucous track features Harry harmonising with his backing singers over a crash of sounds. The verses allow his silky smooth vocals to shine through but it’s the memorable chorus that really makes the song.

There are a few moments where Harry slips back into his comfort zone. Tryin’ to Matter is the kind of lazy jazz we expect from him and Every Time I Fall in Love allows him to do what he does best.

That Would Be Me is Harry’s most interesting and refreshing record in ages. He sounds liberated and free so clearly giving control to his producers and taking a step back was a good idea. The album is unlikely to convert anyone who wasn’t already a fan but it will re-engage those fans who may have dropped off the radar after some of Harry’s more recent releases. If you ask us, Harry should continue down this path and see where it takes him as this is his best album in years.

In this article:Harry Connick Jr