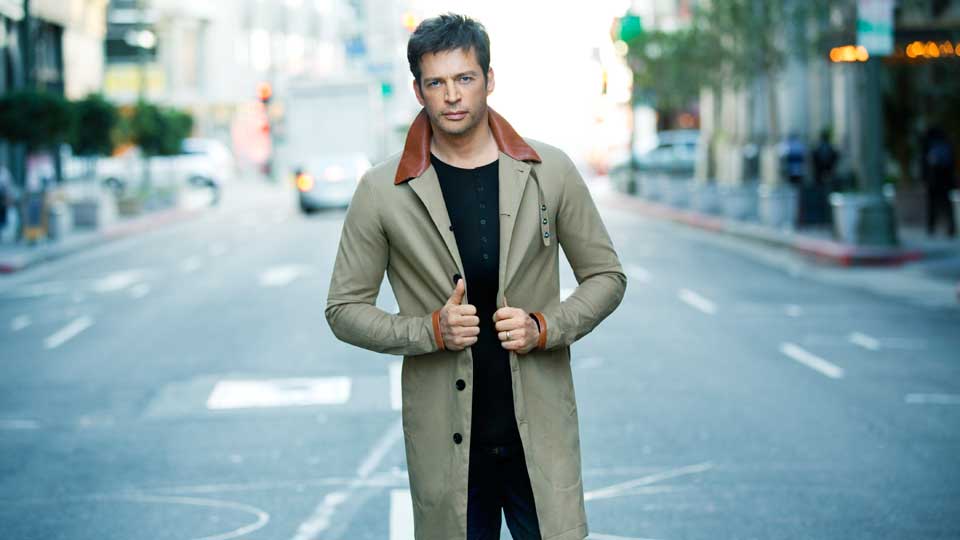 Harry Connick Jr to release Every Man Should Know

Harry Connick Jr. is to release his most personal album yet with Every Man Should Know on 1st July.

Released through Sony Music, the album contains twelve original songs for which Connick wrote the music, lyrics and arrangements. “No rules, no limits,” is how the multi-talented artist describes the songs in his liner notes for the new collection. “I don’t recall ever reaching quite as deeply – or confidently – into my inhibition pool.”

On the album Connick works with Branford Marsalis (whose soprano sax is heard on Let Me Stay) and Wynton Marsalis (lending trumpet to Being Alone). He also collaborates with longtime band regulars Jerry Weldon on tenor sax and old friend Jonathan DuBose Jr on guitar on I Love Her.

In addition to the wealth of original music on his new discs, Connick will release “Love Wins.” The song is dedicated to Ana Grace Marquez-Greene, one of the children killed in the Newtown, Connecticut tragedy and the daughter of former Connick Big Band tenor saxophonist Jimmy Greene. Connick sang at Ana Grace’s funeral, and was inspired by a speaker at the service who emphasized that love trumps even the greatest tragedy. All proceeds from sale of “Love Wins” will go to the Ana Grace Fund www.anagracefund.com.

Connick recently made an appearance on American Idol as a guest mentor working with the contestants and offering critique to help them improve their performances.

Harry Connick Jr – That Would Be Me album review

Harry Connick Jr announces new album That Would Be Me

Finding Your Roots to air on PBS America