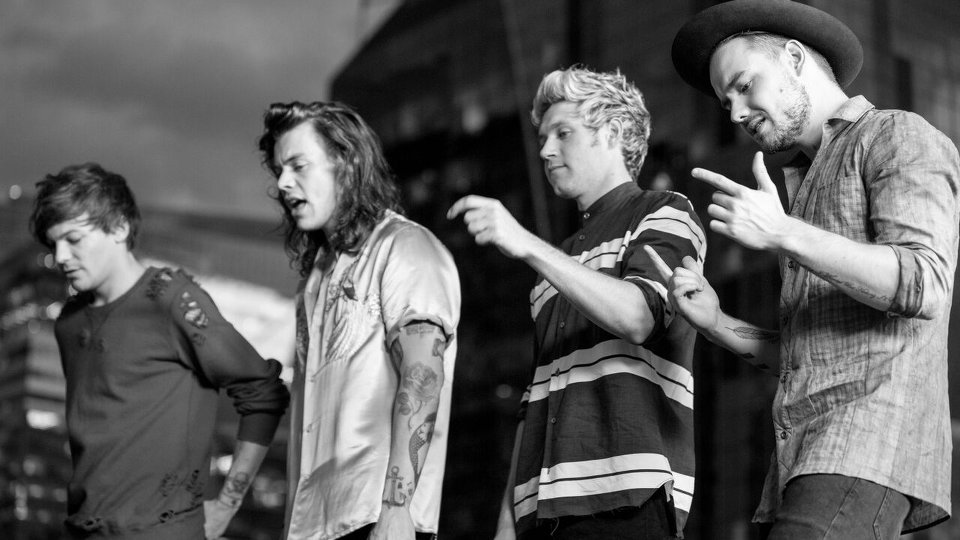 One Direction unveiled the video for their brand new single Perfect today.

The black-and-white video was directed by Sophie Muller and filmed in New York at the Intercontinental Hotel in Times Square. The group filmed scenes in the hotel’s rooms and on its roof, and they are shown in the video separately as they sing their respective parts.

Perfect has been riding high on iTunes charts across the world since its release last week. It’s the follow-up to the group’s number one smash Drag Me Down and is the second single taken from their upcoming album Made in the A.M.

One Direction are currently finishing off their latest tour and they will go on a break next year. It’s not known at this time how long the break will last or if the group will get back together in the future.

Watch the full music video below: