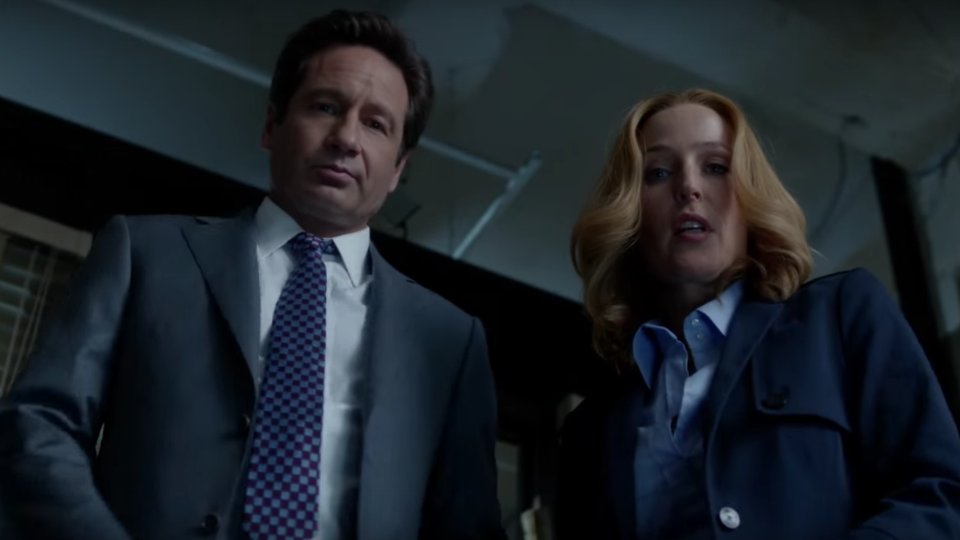 Fans of The X-Files got another surprise last night when a new trailer for the limited series aired during Gotham.

Following the recent animated trailer, the new trailer titled ‘What If’ features all-new footage of Mulder (David Duchovny) and Scully (Gillian Anderson) as they reunite to solve more cases. During the 30-second spot, Mulder asks ‘what if our work, The X-Files, everything we’ve been led to believe in is a lie?’

The trailer also features Skinner (Mitch Pileggi) and previews the edge-of-the-seat action that is set to come when the show returns. In the US the 6-episode limited series will kick off on 24th January 2016 and we’re expecting it to follow in the UK shortly after.

Fans can catch up on the first 9 seasons of the show with the release of the Collector’s Set Blu-ray boxset in December, which has space for the Blu-ray release of the new series expected in 2016.