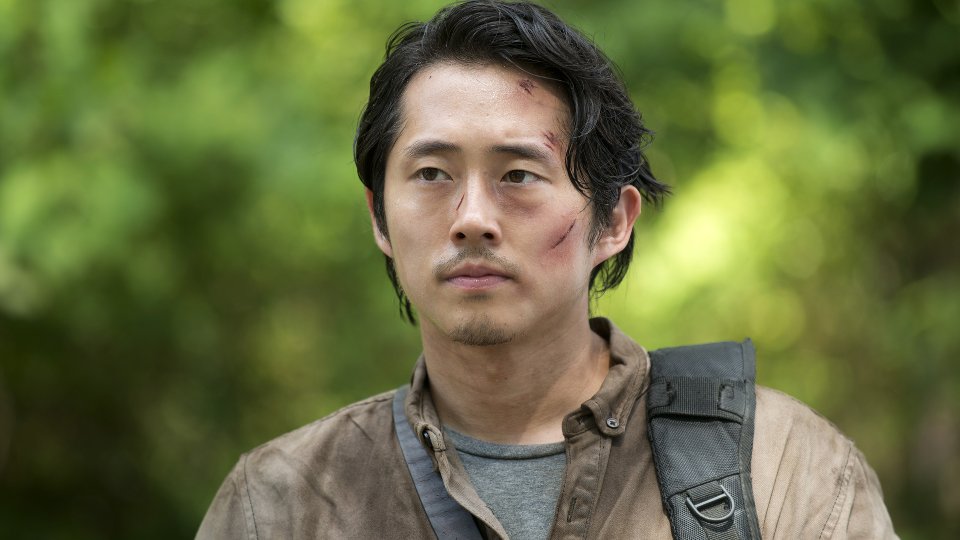 Alexandria was over-run by the Wolves on the latest episode of The Walking Dead.

Just when it seemed like things were quietening down, Alexandria was thrown into chaos when the Wolves arrived and immediately started murdering everyone they came across. Carol (Melissa McBride) witnessed a friend being killed and kicked into action disguising herself as one of the Wolves and murdering anyone who dared come near her.

Morgan (Lennie James) struggled with Carol’s use of guns but it was revealed that he knew the Wolves that were trying to destroy Alexandria. By the episode’s end he had to resort to violence in order to save his own life. Elsewhere Carl (Chandler Riggs) tried to protect his sister and Enid (Katelyn Nacon), the latter left him with a note and did a disappearing act.

The next episode of the season is Thank You. Rick and a small group run into multiple hurdles while trying to return to Alexandria. The biggest issue is… they might not all make it back.