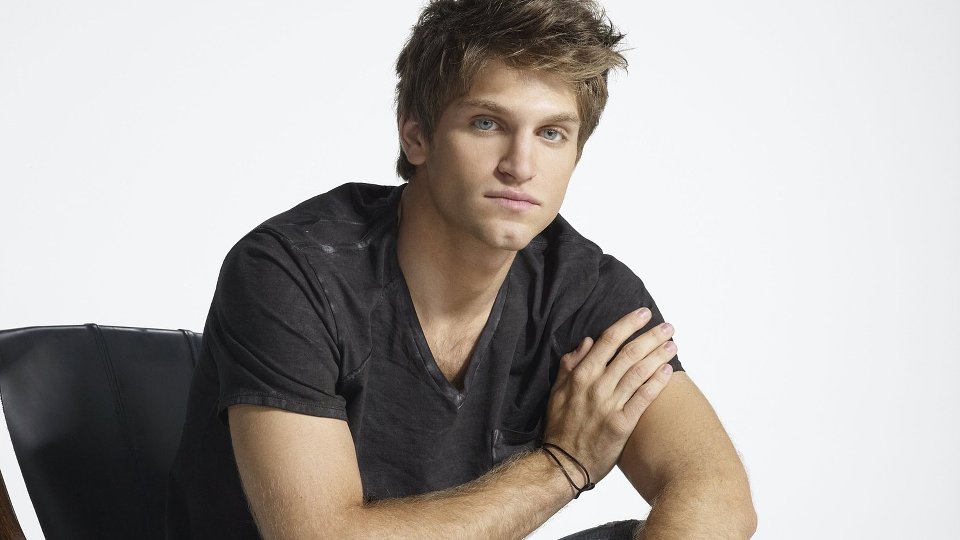 In the snap posted to Instagram by Franco, Keegan is wearing nothing but a pair of budgie smugglers and a medallion around his neck. Franco appears in the image shirtless with his underwear peeping out of his trousers. Oh and did we mention that Keegan is pretty greased up too?

Check out the smoking hot picture below: