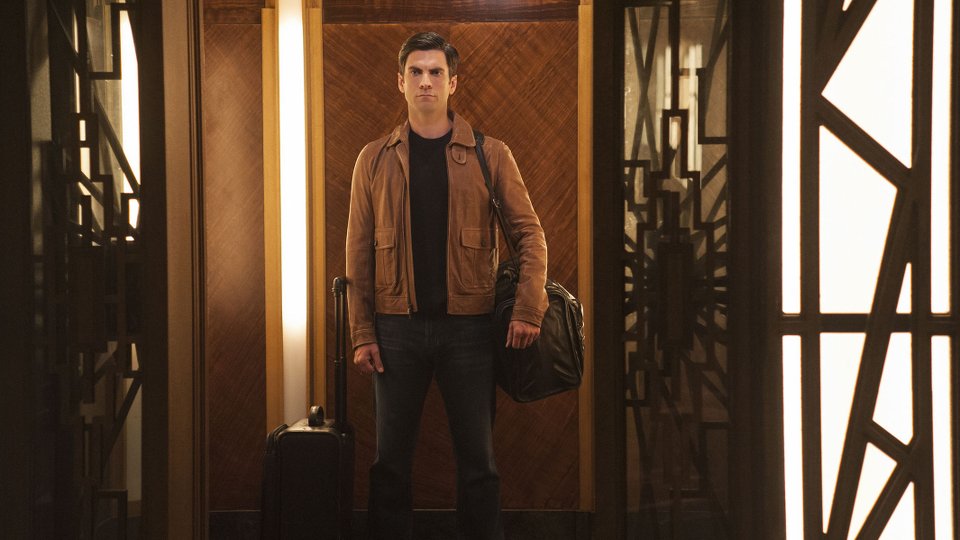 American Horror Story: Hotel arrives in the UK tomorrow night and it could be the most twisted season of the show yet.

In the US the new season got off to a huge start in the ratings with critics raving about the season opener.

The first episode of the new season is Checking In. Detective and family man John Lowe investigates a chain of gruesome murders in Los Angeles. A mysterious tip points him to the enigmatic Hotel Cortez.

Tune in to FOX HD at 10pm tomorrow to see the episode. Preview it with our gallery below: