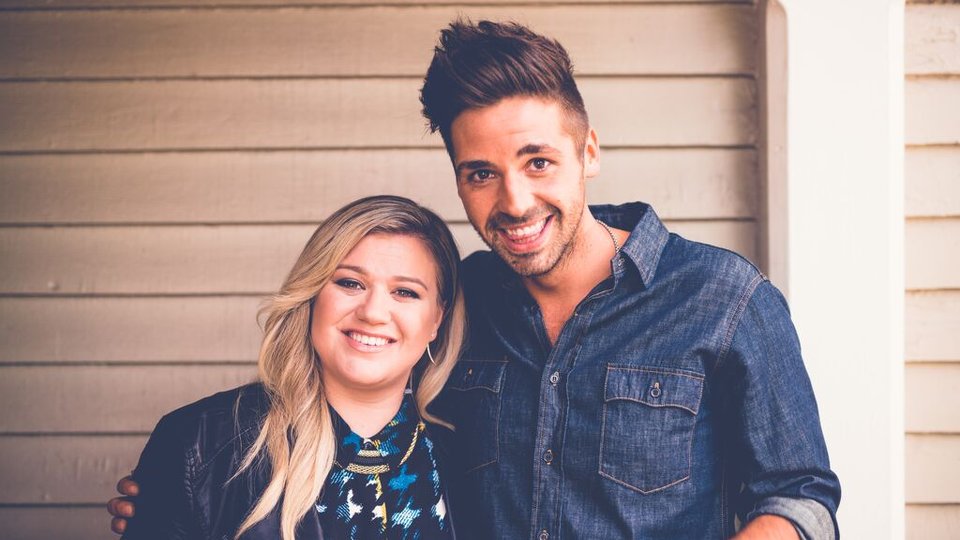 The full music video for Second Hand Heart will be released at 8am tomorrow morning on VEVO.

Talking about the track, Ben says: “The idea of a feature wasn’t on the cards at first but when I heard the vocals on it I was blown away as it gave the song a whole new dimension. Especially having Kelly Clarkson too. It’s incredible. Her voice is insane. I instantly knew this was the first single”

Kelly is just as excited about featuring on the single: “I fell in love with Second Hand Heart with the first listen! Lyrically and musically, it is right up my alley. I am excited and honoured to be a part of Ben’s first single from his first album!”

Second Hand Heart is the first release from Ben’s upcoming debut album, which will be released on 13th November 2015.

Watch a clip from the video below: