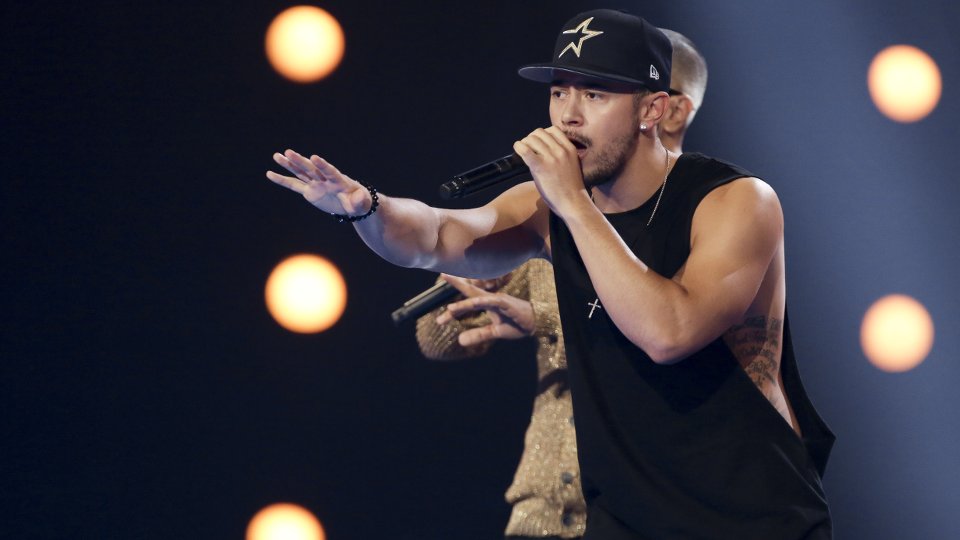 In a bit of surprising news it has been confirmed that Mason Noise will be returning to The X Factor 2015.

Judge Nick Grimshaw announced the news on his BBC Radio 1 Breakfast Show this morning. Mason will replace Tom Bleasby who withdrew from the competition a few days ago. The return of the controversial singer is a bit of a shock considering he was almost removed from the stage during the six chair challenge after ranting at Simon Cowell about his lack of screentime during the original auditions stage.

Viewers saw Mason launch into an attack on Simon before refusing to apologise for his behaviour or remarks. The judges were visibly shocked, especially as Mason had given a really strong audition that likely would have resulted in him getting a seat.

The decision to bring Mason back seems to be a bid by producers to bump up the show’s poor ratings. Surely Nick should have chosen to bring back Ollie Marland, Nathanael Landskroner, Papasidero or Jamie Eldridge, all of whom were originally given chairs before being swapped out for other contestants.

In this article:Mason Noise, The X Factor