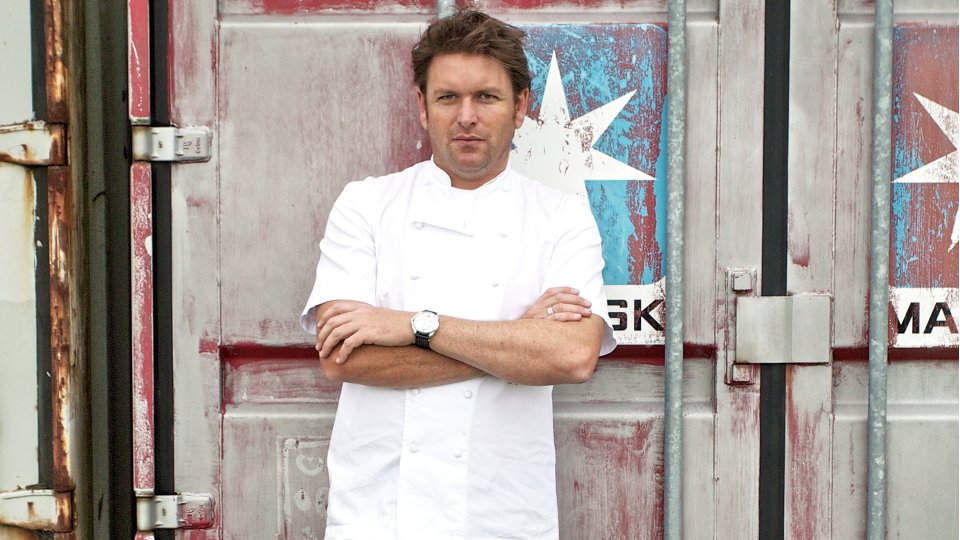 James Martin has announced the details of his very first UK tour Plates, Mates and Automobiles.

The chef and TV personality will visit 25 venues across the UK with his interactive live show including a date at London’s Hammersmith Eventim Apollo. The tour celebrates 20 years since James first appeared on our TV screens.

The show will be a fast-paced, interactive and high tech extravaganza. It will be packed with James’ signature cooking demonstrations, full of surprises and not to mention some very special guests.

Talking about the show James said, “I’ve been cooking live on TV for 20 years now and I felt it was time to do something I’ve never done before that was truly special. I’m so excited to be heading out on my first ever tour, doing what I do best but on the big stage. I can’t wait to get out there and visit so many great parts of the UK, this show is going to be super cool. I’m pulling out my favourite recipes and mixing in plenty of surprises and special guests in what I hope is going to be feast of a live show. Hope to see you there!”

Tickets go on-sale tomorrow at 9am from www.livenation.co.uk/artist/james-martin-tickets