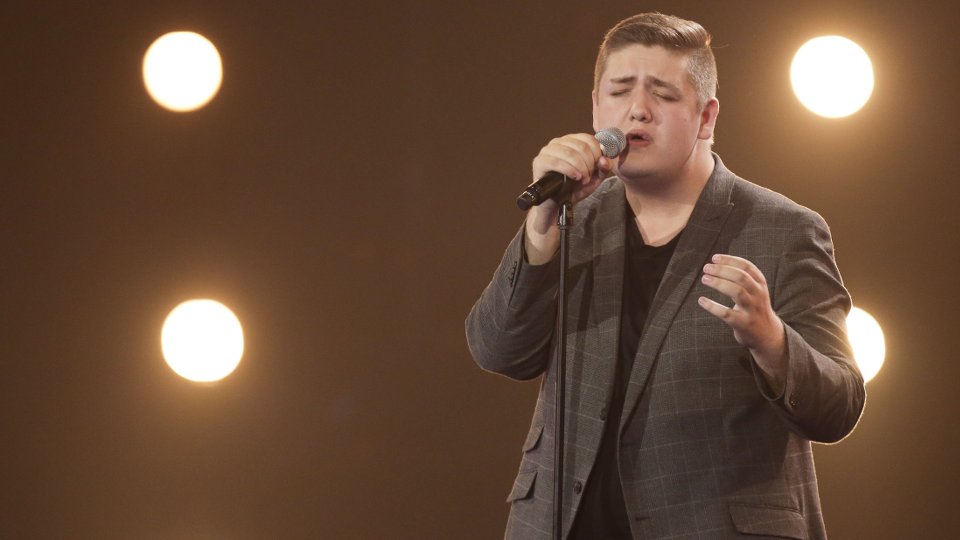 The X Factor favourite Tom Bleasby has withdrawn from the show it has been confirmed.

In a statement The X Factor said, “We can confirm that Tom Bleasby has chosen to withdraw from the competition due to personal reasons.”

Tom released his own statement saying, “Due to personal reasons I have decided to withdraw from The X Factor. Thank you to all the Judges, especially Nick for his belief in me. I want to wish all the contestants the best of luck and thank you to the public for supporting me and my dream.”

In an interview with The X Factor website Tom said, “It was a tough decision; I think I really discovered it at the 6 Chair Challenge. I just don’t know if I felt vocally ready to take on the competition and the pressure.”

He went on to clarify, “Moving forward, without being 100% would have been selfish on my part because I would have stopped someone else who was at 100% vocally from going further in the competition. Hopefully given time, I could get there with more time to grow artistically and vocally.”

That means that Nick Grimshaw’s category is now down to 5 singers but it is expected that he will announce a six hopeful to fill Tom’s place in the coming days.