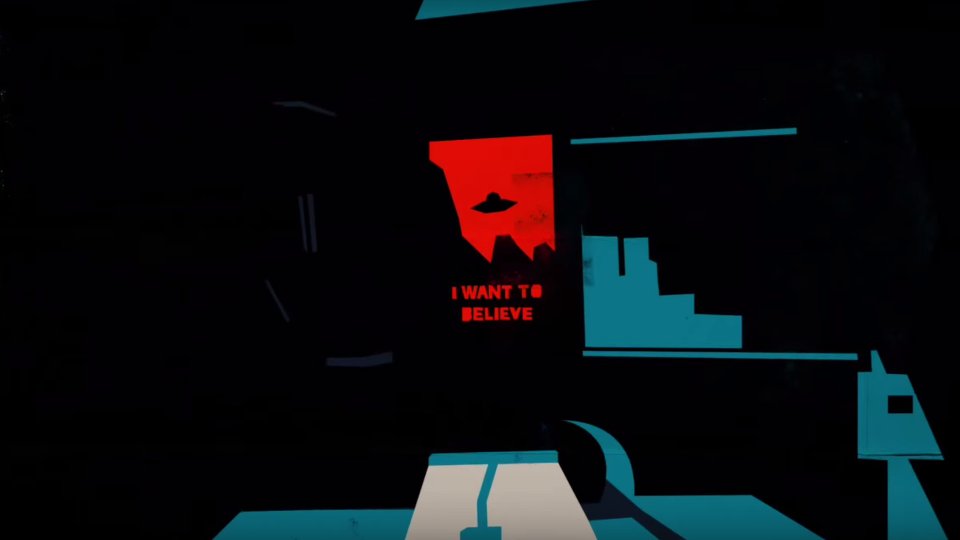 FOX aired a brand new teaser trailer for the upcoming revival of The X-Files last night during a new episode of Gotham.

The six-episode limited series, which kicks off on FOX in the US on 24th January 2015, has been creating quite the buzz ahead of its return. A few days ago the first episode of the season was aired at New York Comic-Con to a select group of fans.

The new teaser shows Mulder (David Duchovny) and Scully (Gillian Anderson) as well as the iconic character the Cigarette Smoking Man (William B. Davis) albeit in animated form. It also features dialogue snippets from the new series and some iconic items and monsters associated with the long-running series.

Yesterday the show’s creator Chris Carter admitted that the limited series almost contained 7 episodes but due to availability of the cast it never materialised. It was also announced yesterday that The X-Files will be released in the UK on Blu-ray for the first time in December.

You can watch the new trailer at the top of this article. Are you excited about the return of The X-Files?