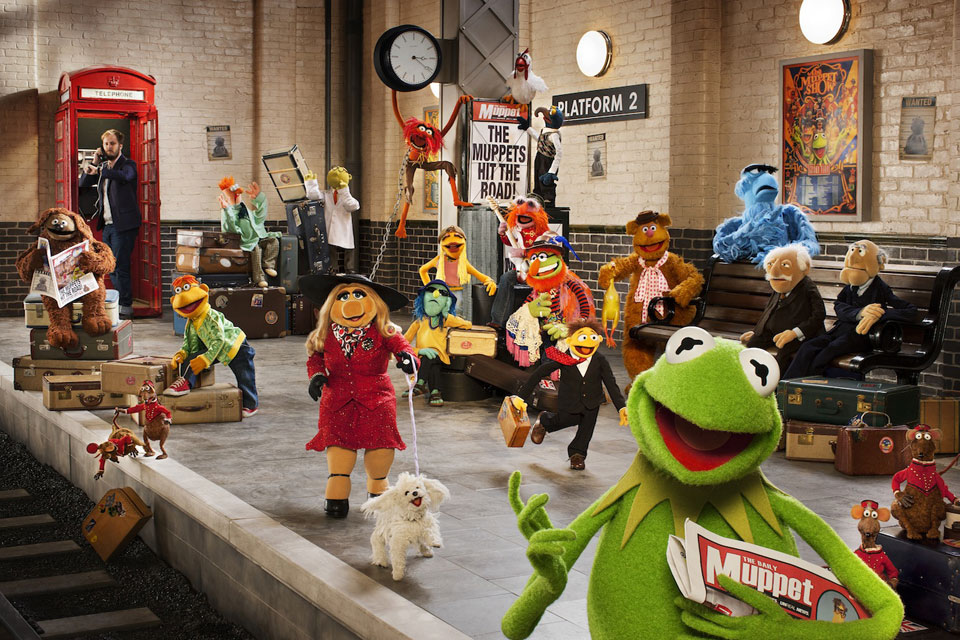 Have you ever wondered what it would be like if Empire starred The Muppets?

Throughout the video there are plenty more Muppets that make an appearance including Fozzie Bear and Swedish Chef. The Superfan TV mash-up is called The Muppet Empire and it shows a side to The Muppets that we haven’t seen before.

Watch the full mash-up video below and keep thinking about what Empire would be like if it starred the loveable characters from The Muppets:

Advertisement. Scroll to continue reading.
In this article:Empire, The Muppets