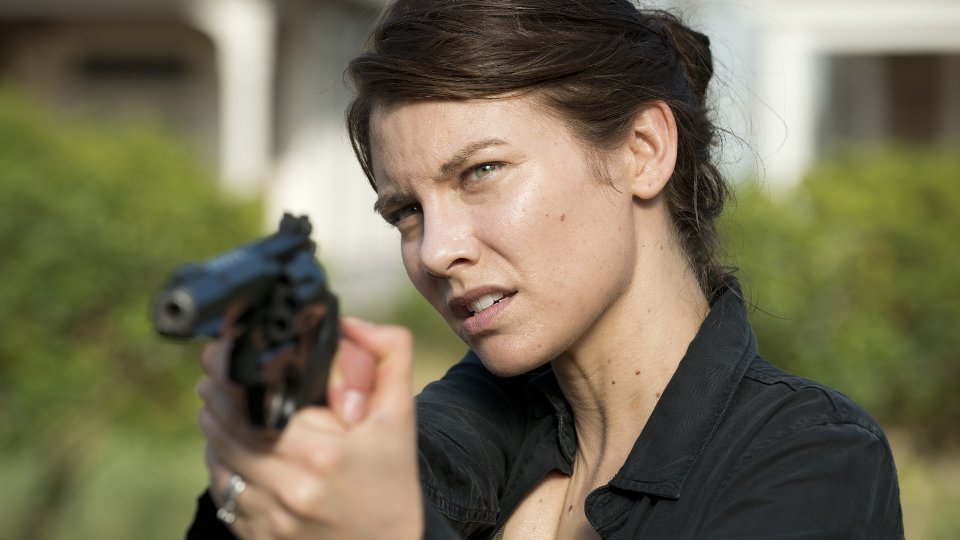 The Walking Dead returned this week for its sixth season and fans were treated to an extended episode.

Featuring flashbacks in black and white, as well as footage from the present day, the episode filled in the blanks after the season 5 finale that saw Rick (Andrew Lincoln) kill Pete (Corey Brill) just as Morgan (Lennie James) arrived to Alexandria. Rick rallied the troops to put a plan into action to try and move the hordes of walkers away from them.

During the planning stages Rick realised that Carter (Ethan Embry) was beginning to put his own plan into action to overthrow him. After the two exchanged tense words, Carter agreed to toe the line but he met an untimely end during the walker operation when he was bitten. Rick put him out of his misery as Morgan looked on.

The next episode of the season is JSS. Just when it looks like things can return to normal, or as normal as things can be in the apocalypse, a new problem arises for the Alexandrians.