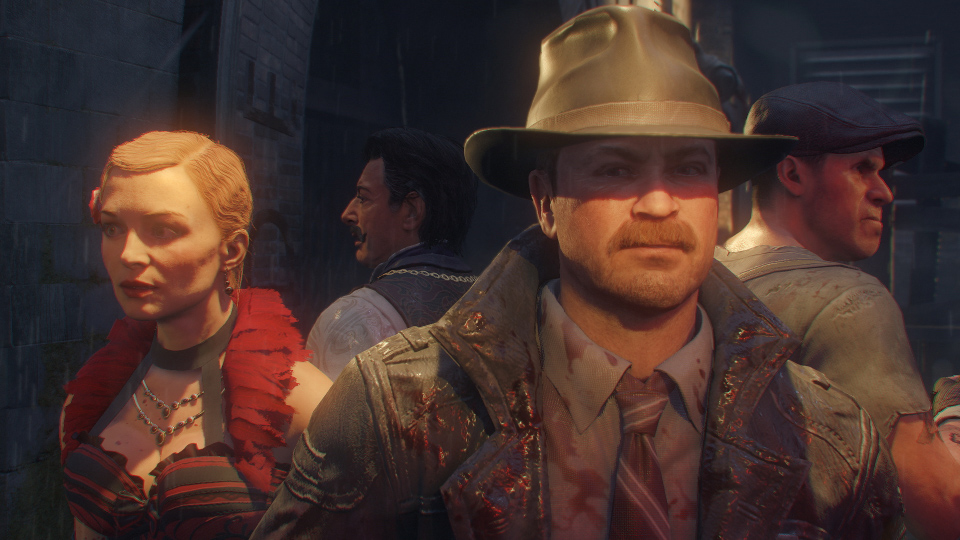 Activision has announced a new Zombies experience for Call of Duty: Black Ops 3 called Shadows of Evil that will feature an impressive Hollywood cast.

Shadows of Evil introduces four unwitting characters who must uncover the secrets and challenges laid out for them by a shadowy figure, who offers them a path to redemption.

Jeff Goldblum, Heather Graham, Neal McDonough and Ron Perlman star in the new survival co-op experience. The four characters must work together to explore Morg City, a massive 1940s film noir-inspired world, in what promises to be the deepest Zombies experience to date.

Call of Duty: Black Ops 3 is due to release on November 6th for PlayStation 4, Xbox One, PC, PlayStation 3 and Xbox 360. Check out the official Call of Duty website for more information.