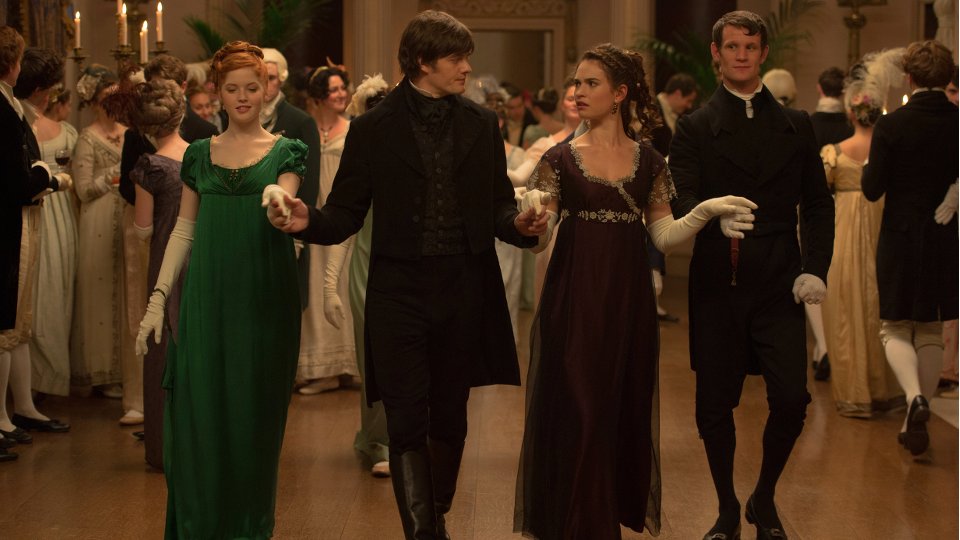 The UK teaser trailer has been released for Pride and Prejudice and Zombies.

Pride and Prejudice and Zombies is a fresh twist on Jane Austen’s widely celebrated novel. A mysterious plague has fallen upon 19th century England, the land is overrun with the undead and feisty heroine Elizabeth Bennet is a master of martial arts and weaponry. Casting aside personal and social prejudices, Elizabeth and Mr. Darcy must unite on the blood-soaked battlefield to rid the country of the zombie menace and discover their true love for one another.

Pride and Prejudice and Zombies will be released by Lionsgate UK in cinemas across the UK & Ireland on Friday 12th February 2016.

Watch the UK teaser trailer at the top of this article and see the UK poster below:

In this article:Pride and Prejudice and Zombies