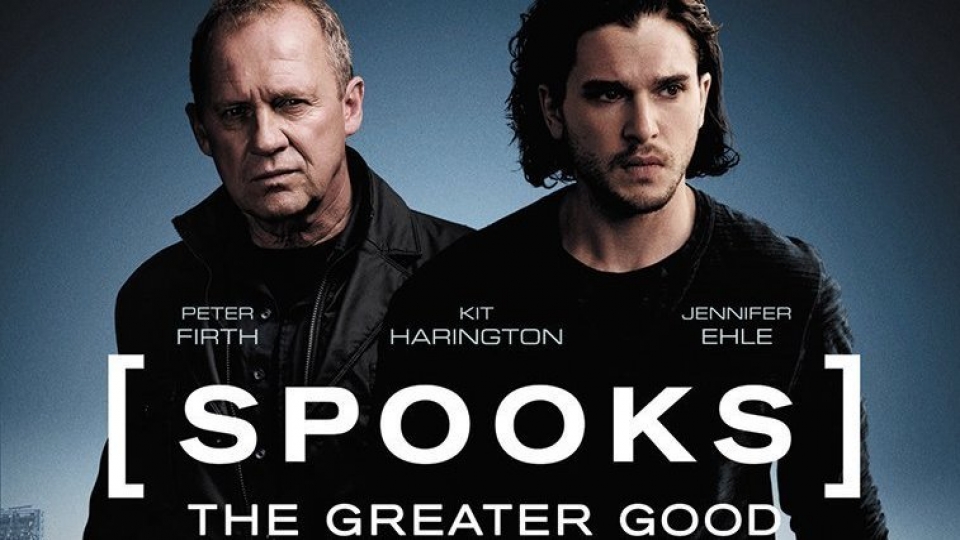 Don’t miss Kit Harington in his most action-packed role to date as agent Will Holloway, in the gripping espionage thriller based on the award winning TV series, Spooks. From director Bharat Nalluri, comes the long awaited film debut of Spooks: The Greater Good – on download, Blu-ray™ and DVD now, courtesy of Entertainment One.

When charismatic terrorist Adem Qasim (Gabel) escapes from MI5 custody during a high profile handover, legendary operative Harry Pearce (Firth), Head of Counter-Terrorism, is blamed. Disgraced and forced to resign, Harry disappears without a trace. With MI5 on its knees in the wake of the Qasim debacle and facing controversial reform, former agent Will Holloway (Harington) is brought back from Moscow to discover the truth about Harry’s
disappearance and in doing so, uncovers a shocking revelation; Harry is still alive, has gone rogue and desperately needs Will’s help.

Check out the character banners and a clip from Spooks: The Greater Good!

To be in with a chance of winning one of 3 Spooks: The Greater Good DVDs, just answer the question below.