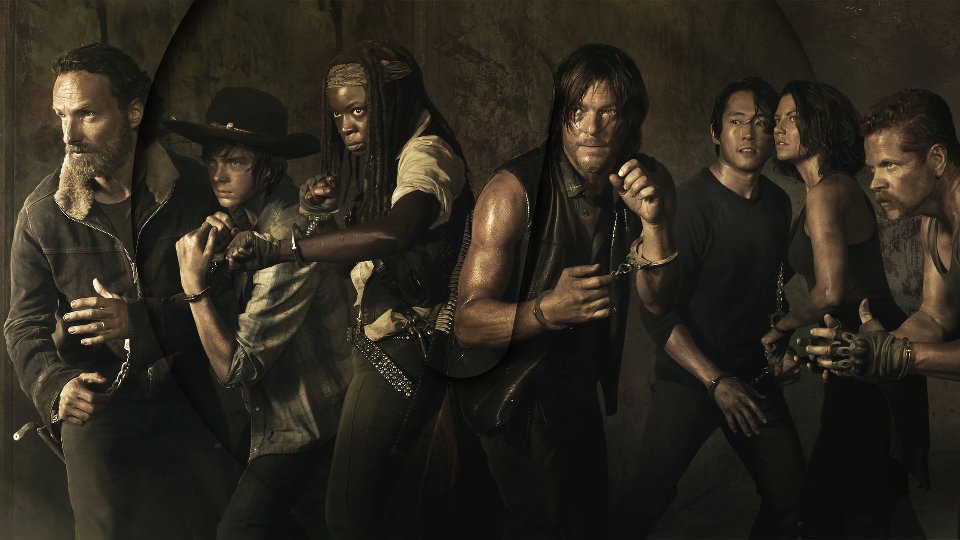 The Walking Dead returns with a critically acclaimed fifth season, delivering more action and suspense than ever before. As the world overrun by the dead takes its toll on the survivors, interpersonal conflict presents an even greater danger to the continuing survival of the humans.

The Walking Dead: Season 5 is out on Blu-ray™ and DVD now, courtesy of Entertainment One.

After the stunning Season Four finale, Rick (Lincoln) and the group remain outnumbered, outgunned and awaiting to discover their fate at the hands of their captors at Terminus. Are these survivors overprecautious new friends or an unnerving new foe? No matter the result, the group knows now more than ever they will need to fight the living if they wish to survive in the world of the dead.

To be in with a chance of winning one of 2 The Walking Dead Season 5 DVDs, just answer the question below.

The Walking Dead: Season 5 is out now on Blu-ray™ and DVD, courtesy of Entertainment One.