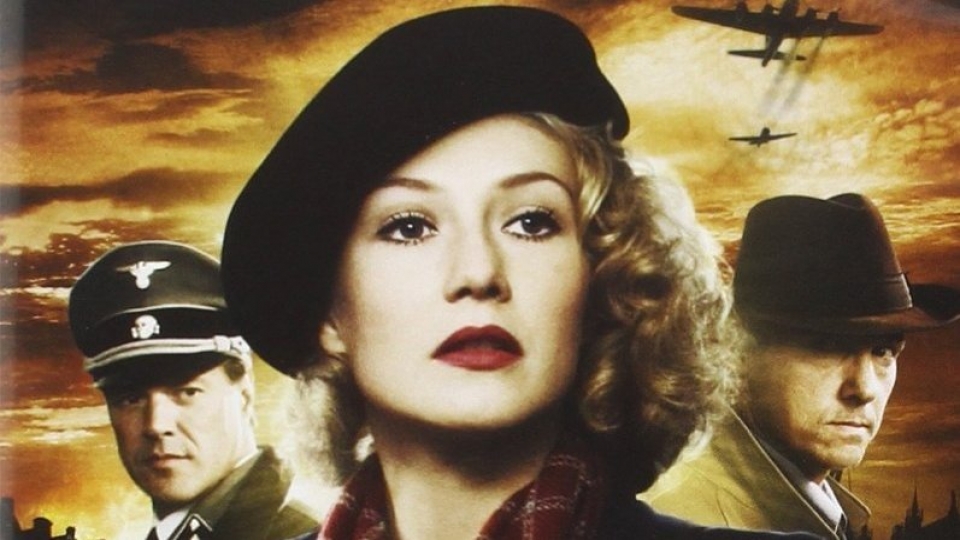 Ahead of the hotly anticipated opening of W Amsterdam (the city’s newest hotspot from global design powerhouse W Hotels Worldwide) W London – Leicester Square will ‘go Dutch’ with a themed takeover to celebrate the launch in style. Guests of the hotel will be transported to the heart of the Netherlands for a two-week long period with immersive design, a remixed Dutch menu, Dutch-inspired cocktails, film screenings and a number of Dutch bikes up for grabs.

From 9th to 23rd October, the public areas of W London will be restyled into an ‘Ode to Amsterdam’, offering guests a sneak peek into the city that plays host to the brand new state of the art W Hotel. Taking inspiration from Amsterdam’s iconic canals, buildings and cultural emblems such as tulips, Dutch bikes and windmills, the two-week takeover will feature screenings of cult Dutch films in the luxury 39-seater screening room, including Control by Anton Corbijn (showing on 13th October) The Vanishing by George Sluizer (showing on 16th October) and Black Book by Paul Verhoeven (showing on 18th October).

In addition to the above, visitors will also be in for a chance to win a brand new and personalised Bobbin ‘Dutch’ style bike in a two-week competition. Displayed throughout the W Lounge and in the lobby, there will be colourful bikes available for 10 lucky winners,. To be in with a chance, visit W London and check the hotel’s social channels.

With photo moments galore, guests will be immersed in the world of Amsterdam as W London’s modern interior takes playful inspiration from the city’s dynamic and energetic cultural scene. Features will include a refashioned ‘IWamsterdam’ sign in the lobby, iconic canal-side scenes and Amsterdam buildings filling the W Lounge walls, a DJ booth on a Dutch bike at the hotel’s night hotspot Wyld, along with dutch sounds from Deep House Amsterdam (October 9th and 10th). Partygoers who present a Dutch passport will also get the first drink gratis.

As an echo to W Amsterdam’s location, opening in a former Telephone Exchange building, you will find a modern telephone installation in the W Lounge. Plug and play with the brightly coloured phones and listen to tips from the W Insider in Amsterdam, hearing about the coolest, most underground happenings in the City.

W AWAY Spa will offer a limited edition AmsterTAN, created by renowned spray tan artist James Harknett,; a subtle tanning treatment that will give guests the perfect glow as the winter nights draw in.

Opening on 9th October, W Amsterdam will mark W Hotels’ debut in the Netherlands, and is set to transform the Dutch hotel scene with its cutting edge design and signature ‘Whatever/Whenever’ service. Housed across two iconic properties – the ‘Exchange’, the former Telephone Exchange building, and the ‘Bank’, originally the KAS Bank – W Amsterdam will mix the individual personalities of both buildings, bringing the historical structures back to their original state whilst incorporating contemporary and luxurious features.

W Amsterdam is the city’s most buzzed-about arrival with a rooftop bar offering 360̊ views of the city; two restaurants – The Duchess and Mr Porter – an AWAY Spa; FIT a state of the art fitness centre; and X Bank, an immersive creative incubator concept space that connects local design, fashion and music talents.

Films screening at the W Hotel.