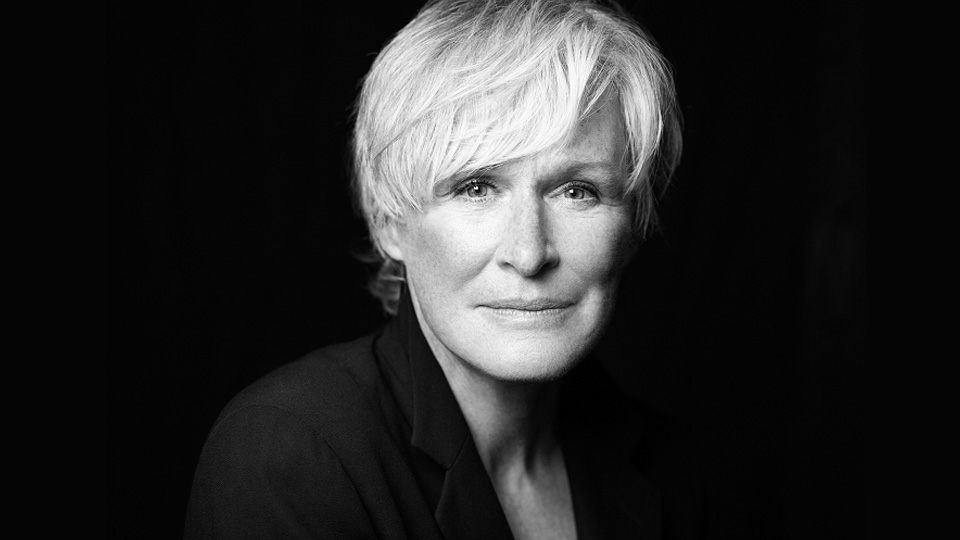 Glenn Close will star as Norma Desmond in Sunset Boulevard, the second production in the partnership between English National Opera and the GradeLinnit Company. With music by Andrew Lloyd Webber and book and lyrics by Don Black and Christopher Hampton.

Glenn Close, making her West End debut as well as her first reprisal of the role for UK audiences, plays faded silent movie star Norma Desmond, for which she has previously won a Tony Award, a Drama Desk Award, a Los Angeles Drama Critics Circle Award and a Dramalogue Award for the Broadway production directed by Trevor Nunn.

Andrew Lloyd Webber said: “I am thrilled that London audiences will at last get a chance to see Glenn’s performance in the role of Norma Desmond which was so hugely acclaimed in the USA.”

Based on Billy Wilder’s classic film, Sunset Boulevard originally premiered in London at the Adelphi Theatre in 1993, where it ran for almost four years and played to nearly two million people. It went on to open on Broadway in 1994 to what was then, the biggest advance in Broadway history, $37.5million.