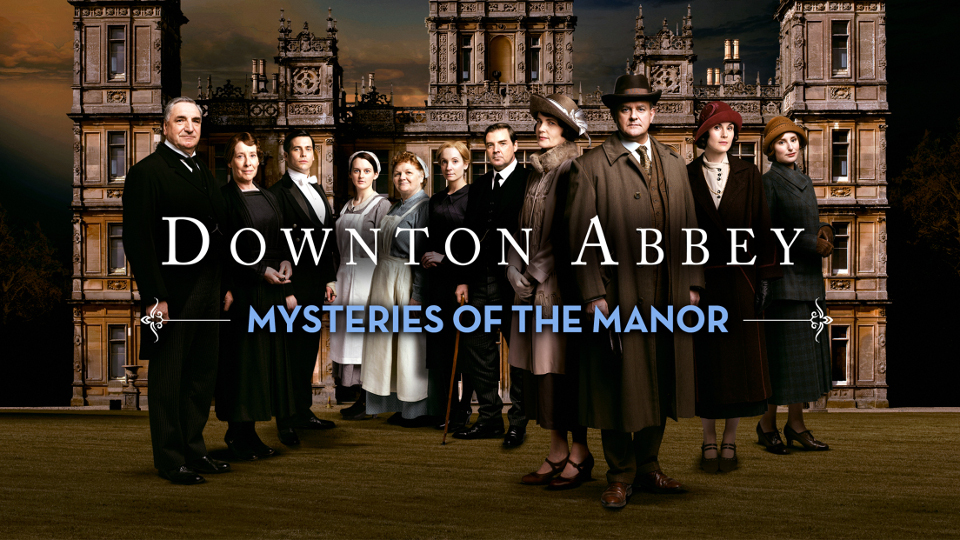 Activision is opening the gates of the Crawley family estate with Downton Abbey: Mysteries of the Manor, a free-to-play hidden object game for select Apple, Android, and Kindle Fire smartphones and tablets. This is the first interactive gaming experience set in the world of Downton Abbey, an Emmy Award-winning television program that follows the nobles and servants of an aristocratic household throughout the early 1900s.

Downton Abbey: Mysteries of the Manor is an adventure of exploration and discovery, featuring characters and locations from the series. When an unknown intruder ransacks the mansion, putting the Crawley family’s fortune in jeopardy, players must discreetly search every room to find the missing treasures and unravel the mystery behind the break-in. But in a place where everyone has something to hide, no one is above suspicion.

Throughout the journey, players can find and return missing items to their rightful owners, earning the trust of the estate’s residents and unlocking new areas to advance the story. They can also compete with friends on social leader boards to see who can restore more of the Abbey’s most prized possessions to their former glory.

Downton Abbey: Mysteries of the Manor is now available to download for free on the iTunes App Store, Google Play Store, and Amazon Appstore.

Downton Abbey will debut its sixth and final season tonight at 9pm on ITV (September 20th).

In this article:Downton Abbey, Mysteries of the Manor