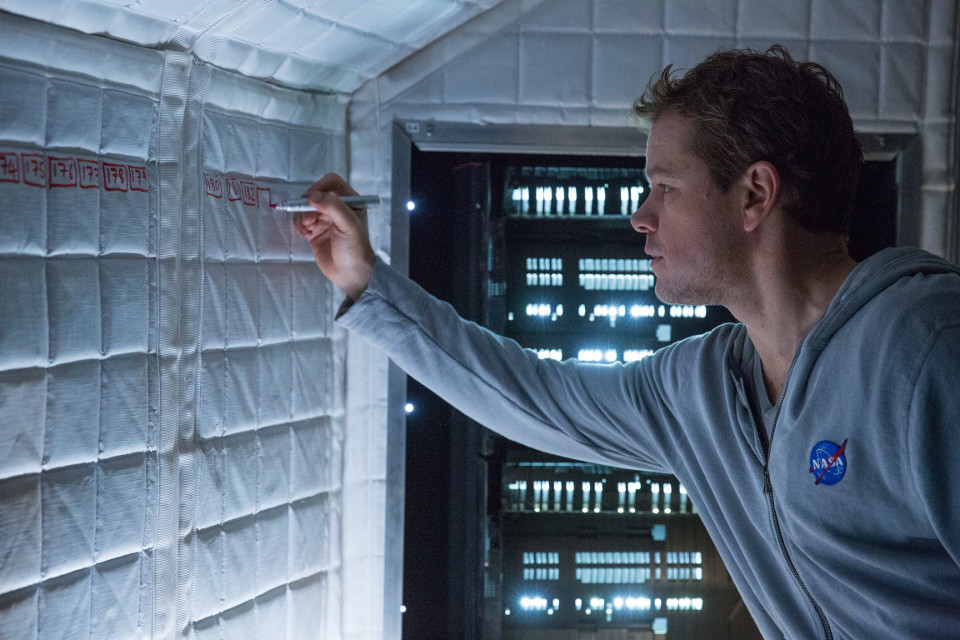 The Martian hits cinemas on September 30th and 20th Century Fox have just released a brand new clip titled ‘Do The Math’.

During a manned mission to Mars, Astronaut Mark Watney (Matt Damon) is presumed dead after a fierce storm and left behind by his crew. But Watney has survived and finds himself stranded and alone on the hostile planet. With only meager supplies, Watney must draw upon his ingenuity, wit and spirit to subsist and find a way to signal to Earth that he is alive.

Based on a best-selling novel, and helmed by master director Ridley Scott, The Martian features a star studded cast that includes Kate Mara and Donald Glover.

Check out the clip below.

Advertisement. Scroll to continue reading.
In this article:Matt Damon, The Martian